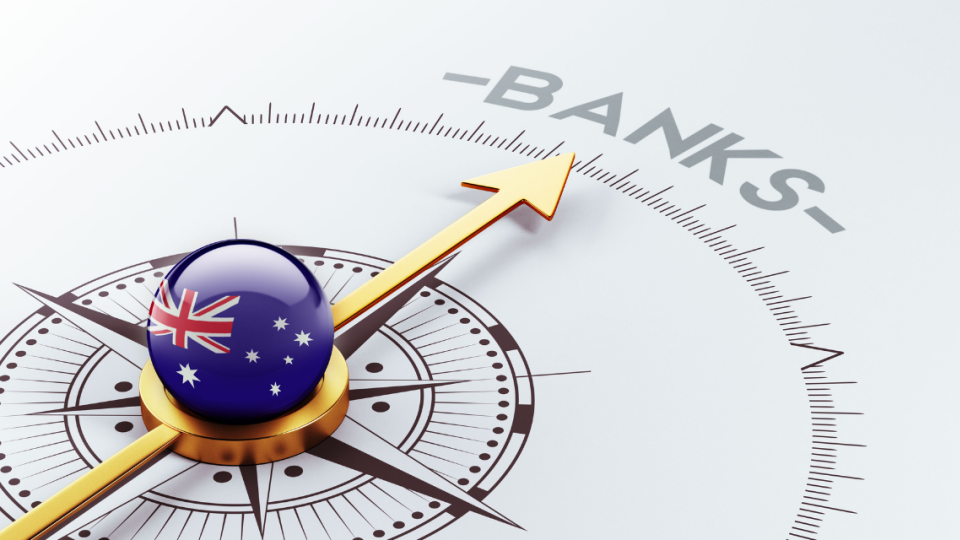 Australian home borrowers have now copped the harshest rate increases in almost three decades with the Reserve Bank raising the cash rate by another half a percentage point.

The latest 0.5 percentage point rise on Tuesday takes the cash rate to a three-year high of 1.35 per cent from 0.85 per cent.

This rise, on top of the May and June increases, means homes have now copped 1.25 percentage points worth of rate increases over three consecutive months - the steepest increase in such a short time since late 1994.

The Reserve Bank of Australia has now also raised the cash rate at three consecutive monthly board meetings for the first time since 2010.

The latest increase means a borrower with an average $600,000 mortgage will owe their bank an extra $163 a month as Australia grapples with the worst inflation in two decades.

'Strong demand, a tight labor market and capacity constraints in some sectors are contributing to the upward pressure on prices.

'The floods are also affecting some prices.'

He signaled on Tuesday the RBA would keep raising rates to curb consumer spending.

'One source of ongoing uncertainty about the economic outlook is the behavior of household spending,' Dr Lowe said.

Average capital city unleaded petrol prices are now well above $2 a liter, despite a temporary, six-month halving of fuel excise to 22.1 cents a liter in the previous Coalition government's March budget.

The Commonwealth Bank is expecting the RBA cash rate to hit 2.1 per cent by November while NAB sees that rate being reached in December.

Westpac is predicting a 2.35 per cent cash rate by February 2023 while ANZ is forecasting a 2.25 per cent rate by May next year.

The Commonwealth Bank, Australia's biggest home lender, last week trimmed its popular variable rate by 0.15 percentage points to 2.89 per cent but the RBA's latest increase would most likely see that rise to 3.39 per cent.

The latest rate increases will further squeeze household budgets with a 141 per cent increase in wholesale electricity prices, in the year to March, set to be reflected in retail power bills, making up a third of what consumers pay. Source: MSN