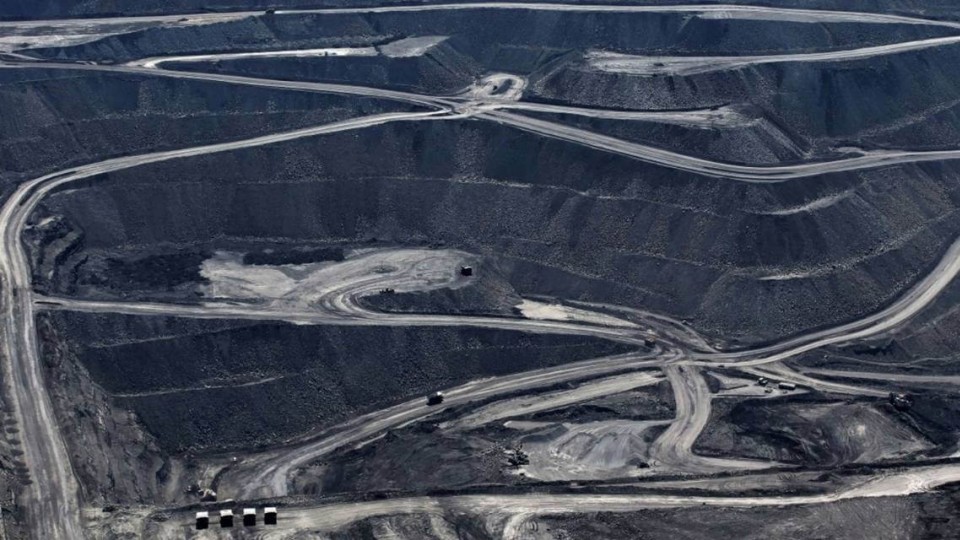 Whitehaven have jumped 150% since the Ukraine war

> Shares of Australian coal producer Whitehaven have risen 200% this year.

> For investors who are toying with whether to cash in on the stock should be wary as the stock is now highly speculative, Australian stock analyst Under The Radar Report mining analyst Peter Chilton said.

> This year, underpinning Whitehaven’s rise is the meteoric increase in the price of thermal coal, the world’s go-to fuel for energy production.

The share price of the Australian-listed miner has risen about 150% since the Russia-Ukraine crisis started in late February, and hit a record high of 7.90 Australian dollars ($5.47) on Wednesday.

In other words, an investor who purchased Whitehaven shares late last year would have seen his or her investment increase more than three times.

Some were excited over Whitehaven’s all-time high while others were careful that its share price could be “too high.”

But one analyst had words of caution.

For investors who are toying with whether to cash in on the stock should be wary as the stock is now highly speculative, Australian stock analyst Under The Radar Report mining analyst Peter Chilton said.

“It’s a good company but there’s been a great deal of share price exuberance, which is not sustainable,” Chilton said.

Based on its last full-year results, Whitehaven is not profitable. The coal producer had about A$500 million in losses last year, including impairment write-offs.

Last year, it attributed its poor performance to the high value of the Australian dollar, Covid-19, production issues and ironically, the falling price of coal. The company is due to release its latest 2022 annual results on Thursday.

But this year, underpinning Whitehaven’s rise is the meteoric increase in the price of thermal coal, the world’s go-to fuel for energy production.

The Ukraine crisis and the European Union’s subsequent ban on imports of Russian coal – which took effect earlier in August – has taken out a chunk of the global coal supply.

It has forced many European countries to go further afield to Australia to source for supplies of the fuel, driven by greater urgency as winter looms.

The International Energy Agency warned in a report last month that global coal demand is set to return to an all-time high this year while coal consumption in the European Union could rise by 7% this year on top of last year’s 14% jump.

Efforts to curb emissions have been put on a backburner with coal being the “the largest single source of energy-related carbon dioxide emissions,” the IEA said.

“With other coal producers facing constraints in replacing Russian output, prices on coal futures markets indicate that tight market conditions are expected to continue well into next year and beyond,” the IEA said in a statement in July. Source: CNBC