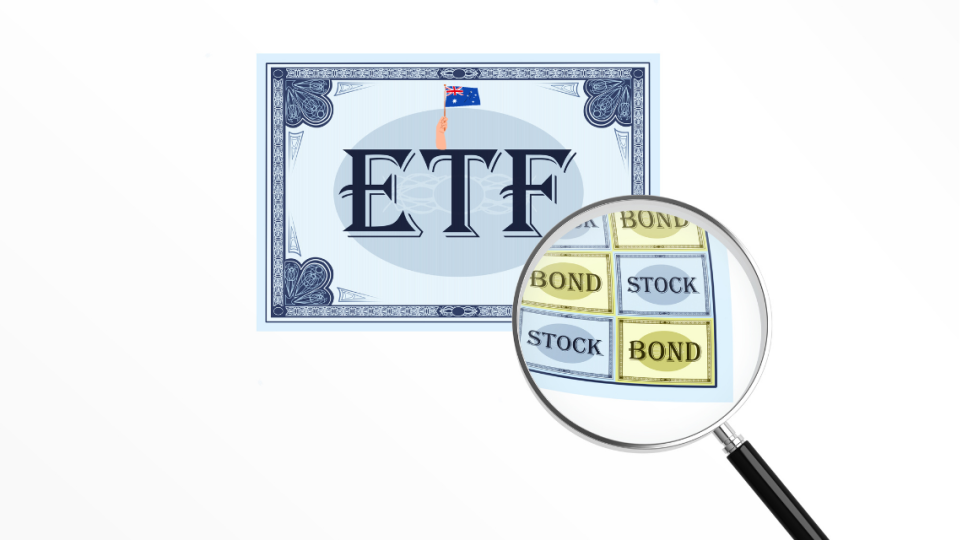 The five-year race to launch the first spot cryptocurrency exchange-traded funds in the Asia-Pacific region has finished on Thursday in a dead heat.

The listings mark the latest stage in the globalization of exchange-traded products investing in “physical” cryptocurrency, which have hitherto only been available in Canada, Brazil, and a swath of European countries. US regulators have only permitted futures-based crypto ETFs so far, while the UK has not even done that.

The Australian launches represent the culmination of a five-year battle, with ETF Securities having first approached regulators with the idea of launching a crypto ETF in 2017.

The lengthy gestation period comes to an end just as digital currencies have fallen out of favor, however, with the price of bitcoin falling below $30,000 for the first time since July this week, cementing a 50 per cent slide from November’s highs.

Nevertheless, an upbeat Kanish Chugh, head of distribution at ETF Securities, said: “Australian investor interest in cryptocurrencies has not waned in recent months even as we have seen underperformance.

And with bitcoin’s recent sell-off as well, it may present an opportunity for investors who have been looking for attractive entry points into this new asset class”.

ETFS and Cosmos will be hoping to secure a “first-mover advantage” in the market, with New York-based VanEck expected to launch a rival product on the ASX, Australia’s primary exchange, in the coming weeks, and Canada’s 3iQ Digital Asset Management to debut another ETF on the Cboe Australia exchange.

Both ETFS and Cosmos had been planning to launch their funds two weeks ago, only for a last-minute problem to emerge with what 21Shares chief executive Hany Rashwan called a “downstream infrastructure provider”, believed to be a prime broker or clearer. This is now believed to have been resolved.

The products take different approaches. The Cosmos Purpose Bitcoin Access ETF (CBTC) is a feeder fund that will buy units in the $1.1bn Purpose Bitcoin ETF (BTCC), which listed in Toronto in February 2020. The all-in fee will be 1.25 per cent.

They have been built in partnership with 21Shares — the largest crypto ETP manager in the world with more than 30 products and $2.5bn of assets under management — which will provide research and operational support. The fees for both are 1.25 per cent.

ETF Securities said the funds were a “major step in the mainstreaming of cryptocurrency ownership”, allowing investors to trade and own crypto in a “tightly regulated environment with government oversight”.

“Up until now, Australians wanting to buy bitcoin or ether have been forced onto unregulated crypto exchanges, which come with weaker investor protections,” it added.

For his part Rashwan saw the listing an “early entry point to the entire APAC region”, given Australia’s role as an Asia-Pacific investment hub.

Rashwan, who launched the first crypto ETP in the world in Zurich in 2019, added that 21Shares was “looking at several dozen countries around the world” in a quest to launch more such vehicles. “We are expanding beyond Europe,” he said.

Established North American crypto managers are also keen to muscle in on the Australian — and wider Asian — market even if they have been beaten to the punch timing-wise.

The planned offerings from 3iQ, which claims to be Canada’s largest manager of digital assets, with $2bn, will also be feeder funds.

VanEck also has experience in the field, running a bitcoin futures ETF and private spot bitcoin fund in the US, and more than a dozen spot crypto exchange-traded notes in Europe, alongside a wide range of other offerings.

Its proposed Australian ETF will invest directly in bitcoin and be listed on the ASX, which last week formally added digital assets to the list of eligible underlying assets for funds listed on the exchange.

Arian Neiron, chief executive of VanEck Asia Pacific, was unperturbed about rivals getting to market first.

“For something as commoditized as bitcoin, it will come down to the quality of the product and the price. The ASX was our choice of exchange and we’re confident that’s the way to go,” he said.

Because Australians primarily invest via superannuation schemes, Neiron said “they have a conservative disposition. They want a strong brand and a strong balance sheet that is global and [a fund] that is on the main board of the ASX.”