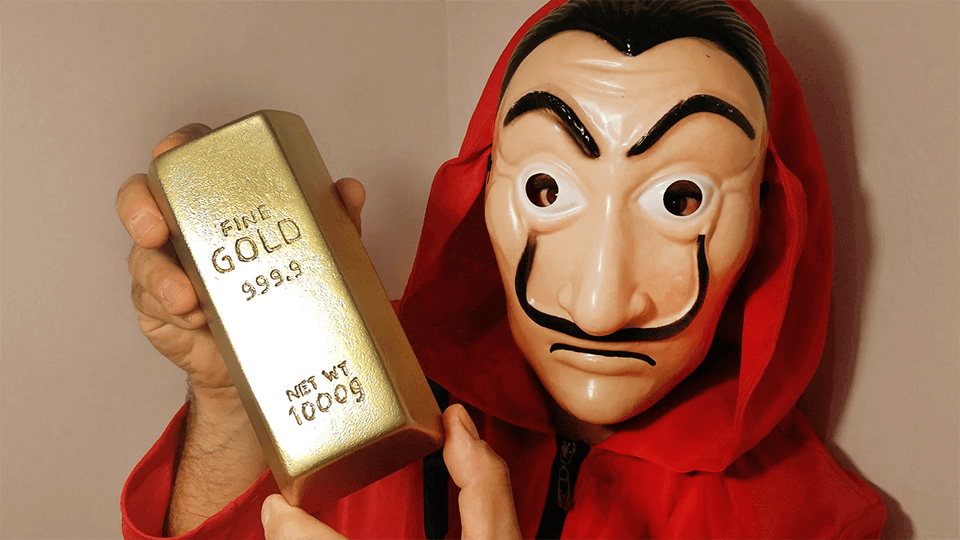 Gold prices rose on Monday, lifted by safe-haven demand as the Ukraine crisis showed no signs of abatement, although the gains were capped by the U.S. Federal Reserve's plan of aggressive measures to combat inflation.

Ukraine on Monday rejected Russian calls to surrender the port city of Mariupol, where residents are besieged with little food, water and power and fierce fighting shows little sign of easing.

Preventing the metal from gaining further, two of the Fed's most hawkish policymakers said on Friday the central bank needs to take more aggressive steps to combat inflation.

Minneapolis Fed President Neel Kashkari said he wants to raise rates to 1.75% to 2% this year, according to an essay published on the regional Fed bank's website.

Palladium , used by automakers in catalytic converters to curb emissions, gained 2.8% to $2,561.25 per ounce. It had hit a record high of $3,440.76 on March 7, driven by fears of supply disruptions from top producer Russia.

The auto-catalyst metal is responding better to the events unfolding in Ukraine, "because with Ukraine officially saying no to Russia, it puts peace talks on the back foot and of course that brings further concerns over supplying constraints moving forward," Simpson added.

Next: Why Forex Day Trading Is Best For You?