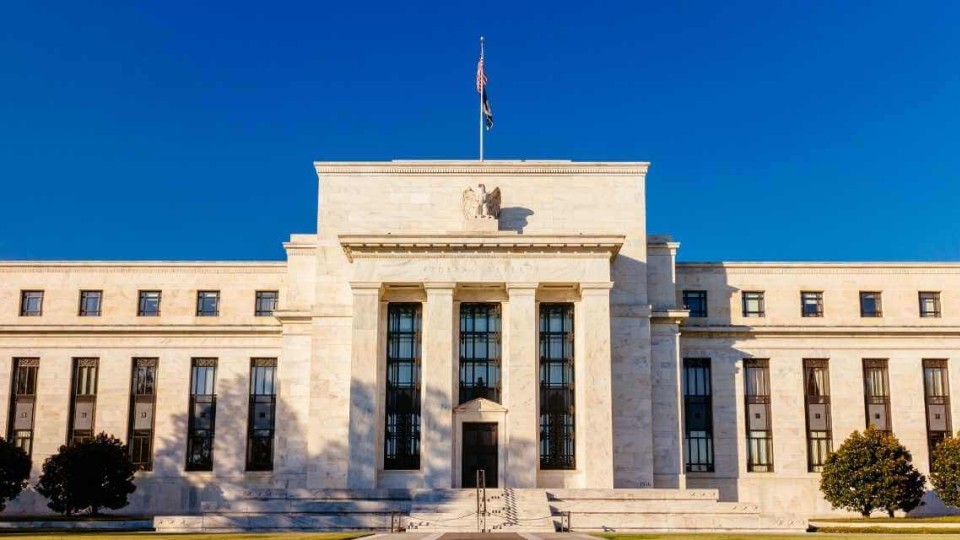 > Global investors are focused today on the Fed’s forthcoming monetary policy decision, due to be announced Wednesday following a two-day meeting.

> Credit Suisse announced that CEO Thomas Gottstein would step down as the bank reported a massive second-quarter loss.

European markets were cautiously higher on Wednesday as investors looked ahead to the latest monetary policy decision from the U.S. Federal Reserve.

Like many central banks around the world, the Fed is acting aggressively to rein in inflation against a backdrop of slowing economic activity.

Concerns for the global economy deepened on Tuesday after the International Monetary Fund cut its global growth projections for 2022 and 2023, dubbing the world’s economic outlook “gloomy and more uncertain.”

The IMF now expects the global economy to grow 3.2% this year, before slowing further to a 2.9% GDP rate in 2023. The revisions mark a downgrade of 0.4 and 0.7 percentage points, respectively, from its April projections.

It’s a busy day for earnings in Europe with Credit Suisse and Deutsche Bank reporting as well as Daimler, Danone, Carrefour and Airbus.

Gottstein, who took the reins in early 2020 following the resignation of predecessor Tidjane Thiam after a spying scandal, will be replaced by Ulrich Koerner, previously CEO of the bank’s asset management division.

On the data front, German consumer sentiment is projected to slide to a record low in August as fears about diminishing gas supplies compound pressures from supply chain issues and the war in Ukraine.

The GFK institute’s consumer sentiment index dropped to -30.6 points heading into August, below the previous record low of -27.7 at the start of July.