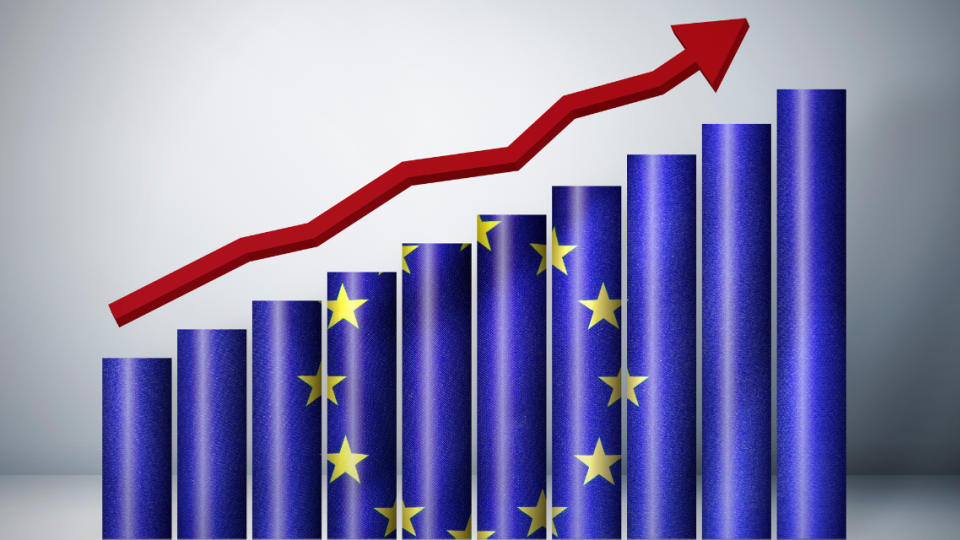 > European stocks are expected to open in mixed territory on Tuesday after sharp declines in global markets on Monday.

> There are concerns that central banks will be forced into aggressive monetary policy tightening with inflation remaining high.

European stocks are expected to open in mixed territory on Tuesday after sharp declines in global markets on Monday amid fears that central banks will be forced into aggressive monetary policy tightening with inflation remaining high.

Global stock markets were sent reeling on Monday, with investors reacting to the potential for more aggressive rate hikes by central banks in Europe and the United States after the latest inflation report.

The U.S. consumer price index report released for May on Friday came in hotter than expected at 8.6% annually, resurfacing market concerns that action from the Federal Reserve and other central banks could hike rates more quickly, a move that could risk tipping the global economy into recession.

Major averages in the U.S. closed out their biggest weekly declines since January on Friday, and there were further losses on Wall Street on Monday, with the S&P 500 closing in the bear market territory.

Against this backdrop, the U.S. Federal Reserve is central to market action this week, with Fed officials meeting on Tuesday and Wednesday to discuss their next monetary policy move.

The Federal Open Market Committee is widely expected to announce at least a 50-basis-point hike on Wednesday, having already raised rates twice this year, though market bets for a 75-basis-point hike have risen in light of Friday’s inflation reading.

The Bank of England’s Monetary Policy Committee will announce its latest interest rate decision on Thursday. The Bank of Japan, Swiss National Bank, and Brazil’s BCB also meet this week.

On the data front in Europe on Tuesday, due for release are German inflation figures for May, the U.K. unemployment rate for April, euro area industrial production data for April, and Germany’s ZEW index of economic sentiment for June. Source: CNBC