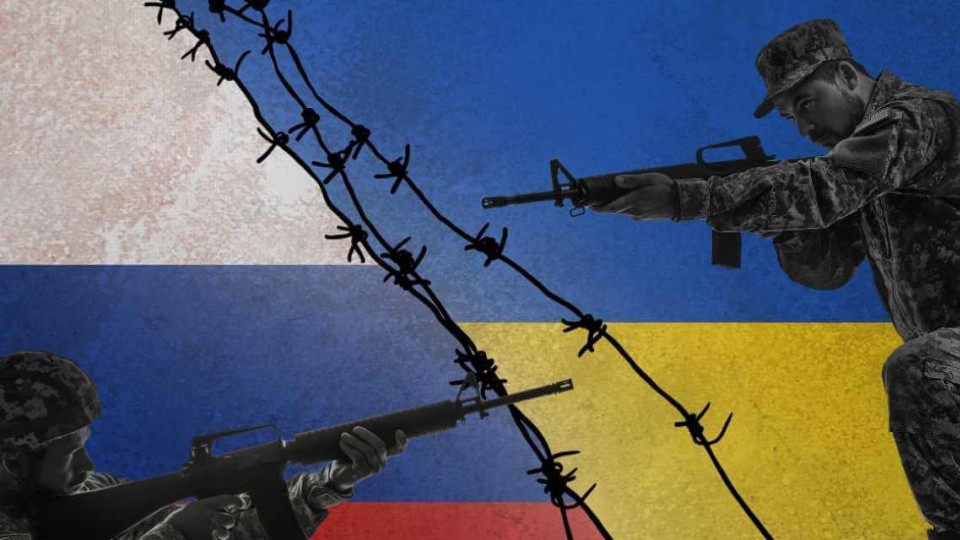 Zelenskiy warned Russia against putting Ukrainian soldiers captured during the siege of Mariupol on trial.

“If this despicable court takes place, if our people are brought into these settings in violation of all agreements, all international rules, there will be abuse,” he said in a Sunday evening address. “This will be the line beyond which no negotiations are possible.”

Zelenskiy warns Moscow against trial of Ukrainian soldiers, Ukraine’s president, Volodymyr Zelenskiy, has warned Russia against putting Ukrainian soldiers captured during the siege of Mariupol on trial, claiming it will risk the possibility of negotiations.

In his latest video address, president Volodymyr Zelenskiy said that if the “absurd and disgusting trial” of Ukrainian soldiers takes place in Mariupol it will eliminate the possibility of talks with Russia.

If this despicable court takes place, if our people are brought into these settings in violation of all agreements, all international rules, there will be abuse.

This will be the line beyond which no negotiations are possible.” Shelling rocks Nikopol near nuclear plant

Artillery shells rained down on the Ukrainian city of Nikopol, close to the Zaporizhzhia nuclear plant.

Ukraine is bracing itself for an intensification of Russian missile attacks to coincide with its independence day on Wednesday.

The country’s military warned that Russia had put five cruise missile-bearing warships and submarines in the Black Sea and that Moscow was positioning air defence systems in Belarus. Large gatherings have been banned in Kyiv for four days from Monday.

Artillery shells have rained down on the Ukrainian city of Nikopol, close to the Zaporizhzhia nuclear plant.

Nikopol was shelled on five different occasions, regional governor Valentyn Reznichenko wrote on Telegram. He said 25 artillery shells hit the city, causing a fire at an industrial premises and cutting power to 3,000 people.

Two were shot down by Ukrainian air defences and three hit agricultural targets, but there were no casualties. Russia said on Sunday the missiles had destroyed an ammunition depot containing missiles for US-made Himars rockets, while Kyiv said a granary had been hit.

The daughter of an ultranationalist Russian ideologue and ally of Vladimir Putin was killed by a car bomb on the outskirts of Moscow on Saturday night.

Darya Dugina, whose father is the Russian political commentator Alexander Dugin, died when the Toyota Land Cruiser she was driving was ripped apart by a powerful explosion about 12 miles (20km) west of the capital near the village of Bolshiye Vyazemy at about 9.30pm local time (1930 BST), according to investigators.

A former member of Russia’s Duma has claimed that Russian partisans were allegedly behind the car bomb attack.

Ilya Ponomarev, who was expelled for anti-Kremlin activities, alleged the explosion was the work of the National Republican Army, which he claimed was an underground group working inside Russia and dedicated to overthrowing the Putin regime. “This attack opens a new page in Russian resistance to Putinism,” he said. Source: MSN