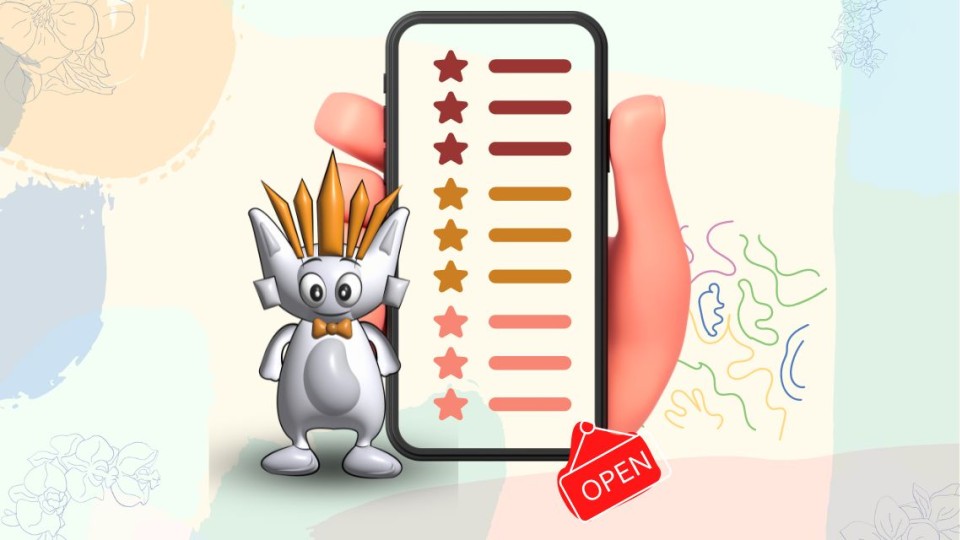 Here’s what it announced:

Apple did not raise prices on the new iPhones, as some industry watchers had predicted they would. Orders open this coming Friday. Both the new Apple Watches and the AirPods Pro will be released on September 23.

Apple's CEO Tim Cook has officially introduced the flagship devices for this year, the iPhone 14 Pro.

The base variant of the iPhone 14 Pro will cost $999, with the larger version costing $1099. That's in line with the cost of the 2017 versions. Beginning this coming Friday, you can place a preorder for them to be delivered the following week.

These newer gadgets have a more compact cutout for the front-facing camera, allowing for a larger display. Apple refers to the notch as a "dynamic island," and it may show alerts and system statistics like scores for baseball games.

A number of improvements have been made to the iPhone 14 Pro:

After much speculation, Apple confirmed at its announcement on Wednesday that its iPhone 14 series will be able to link to Globalstar's satellites for use in emergency situations.

In places without access to cell towers, users will still be able to send and receive messages via their iPhone 14s thanks to this new capability.

Apple's manager of satellite modeling and simulation, Ashley Williams, stated that the phone's algorithm compresses text messages to a size that will "take less than 15 seconds to transfer" to a satellite, where it is then sent to a ground station and on to an emergency service provider.

When the iPhone 14 is released in November, it will come with two years of free access to the emergency satellite service.

In a document, Globalstar stated that it will "allocate 85% of its present and future network capacity" to serve the iPhone 14's emergency satellite service.

There is a new era of investment in satellite communications, which already includes many networks that enable specialized, purpose-built phones. Elon Musk's SpaceX and AST SpaceMobile aren't the only companies that have announced collaborations with mobile service providers in order to provide satellite services to ordinary consumer smartphones.

In a recent press conference, Apple CEO Tim Cook unveiled the 14th-generation iPhone. Two new iPhones, the iPhone 14 Plus and the iPhone 14, have been introduced by Apple thus far.

The iPhone 14 Plus is a larger version that takes the place of the "iPhone 13 small," with a 6.7-inch screen.

The base model of the iPhone 14 will start at $799, while the Plus version will set you back $899. The smaller model is available for pre-order beginning September 9 and will hit store shelves on September 16. However, the Plus variant won't be available until October.

Apple has announced that starting with the iPhone 14, all models sold in the United States would use a digital eSIM instead of a physical SIM card.

The iPhone 14 has many new and improved features, such as:

They will be available for $249 beginning on September 23.

Apple claims that these new headphones improve upon their predecessors' H1 models in terms of sound quality and clarity thanks to an updated Apple H2 chip found within.

All-new updates bring among other things:

Apple's newest high-end watch, the Apple Watch Ultra, features a reimagined design, enlarged display, and titanium body. The target demographic for this product is athletes who train in the great outdoors.

It will be available on September 23 for at least $799. On Wednesday, you can place a preorder.

New features, including a compass, are displayed on the watch's face. There's also a brand-new orange "action" button for use with one hand, whether you're working out or wearing gloves. While swimming, it can also display the depth to which the user has descended.

In a promotional film, Apple COO Jeff Williams remarked, "Every detail has been developed to make the most durable and capable Apple Watch ever."

Apple's newest smartwatch, the Apple Watch SE, is a reimagined Series 8 at a reduced price point.

New to this year's version is:

Starting on September 16th, you may get one for $249 or $299. Apple is pitching it to parents who think their kids don't warrant an iPhone of their own.

Series 8 Apple Watch with a built-in thermometer is announced.

Apple Watch news has been presented by Apple CEO Tim Cook to start off the video-centric launch event.

Apple's chief operating officer, Jeff Williams, has confirmed that the new product will be dubbed the Series 8. It's built to last longer than its predecessors and features a temperature sensor that can be used to track vital signs and even ovulation.

It will be available in three stainless steel colors and four aluminum colors (black, gold, aluminum, and red). Aluminum models start at $399, while those with cellular data cost at least $499.

Apple claims the iPhone is built with security and privacy in mind, and that the user's health information would only be shared with their consent.

There's also a new safety feature enabled by two motion sensors that Apple installed. If the new car crash detection system determines that you were in a serious crash, it will immediately dial 911.

By temporarily turning off the always-on display and workout alerts, a new Apple Watch mode can double the watch's battery life from 18 hours to 36 hours.

Cook began by showing a video of people reading letters they had written to him praising the wearable for its role in helping them receive aid during times of need.