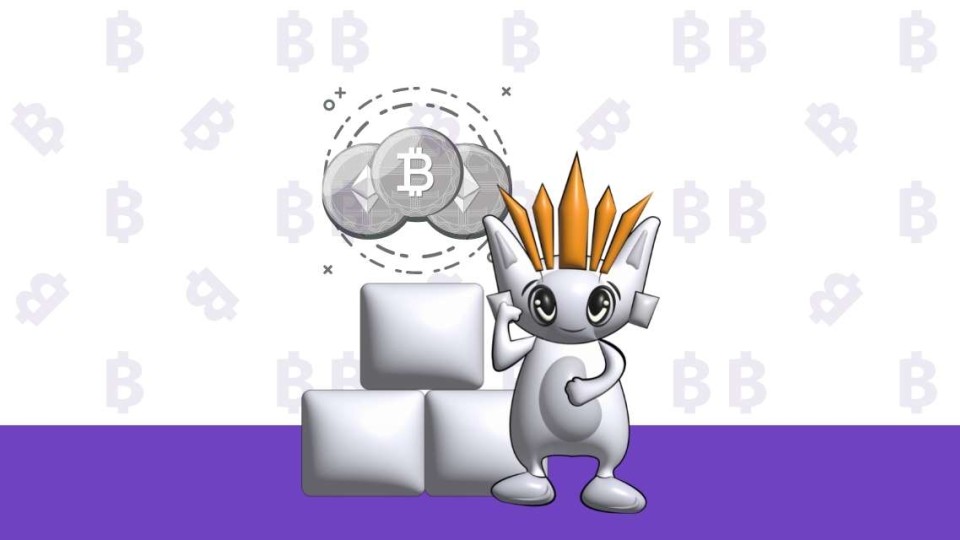 A comprehensive examination of cryptocurrencies is being conducted by the military's innovation office in order to determine the risks that the emergence of digital assets poses to law enforcement and the nation's security.

The research will last a year, and it will be carried out by the Defense Advanced Research Projects Agency, also known as DARPA. DARPA is the organization that created the first internet-supporting technology.

In part to assist law enforcement in clamping down on the illegitimate usage of digital assets, the company will provide tools that give the Pentagon a detailed insight of the inner workings of crypto marketplaces.

A program manager with the organization, Mark Flood, told The Washington Post that the current study "involves mapping out the cryptocurrency universe in some depth."

The agency wants to use the data to gain insights into the dynamics shaping traditional financial markets, where precise information is more difficult to come by, in addition to battling illicit funding.

The agreement is the most recent example of how federal agencies are stepping up their efforts to stop terrorists, rogue governments, and other bad actors from utilizing cryptocurrencies to finance their activities.

The agency asked for feedback from the public on the risks to national security and illicit funding posed by cryptocurrencies this week.

A national network of 150 prosecutors will be established by the Justice Department this month to coordinate investigations and charges involving cryptocurrencies, according to a separate announcement.

According to Flood, North Korean government-affiliated hackers have committed cyberheists that have netted the country billions of dollars for its weapons development program. Additionally, shortly prior to the invasion this spring, the Ukrainian government claimed Russian attacks on its financial sector.

The history of cryptocurrency, from Bitcoin to Stablecoin, is a house of cards.

Governments have nonetheless had trouble controlling cryptocurrencies. Due to a lack of legal restraints, the business has developed into a shadow financial system that highly skilled criminals have found many possibilities to take advantage of.

Adam Zarazinski, CEO of Inca Digital, stated that the company's work with DARPA will be "quite wide-ranging." The project's objectives include assisting the government in comprehending how cash enters and exits blockchain systems, or open ledgers kept on a distributed network of computers.

According to Zarazinski, an Air Force veteran who formerly worked in criminal intelligence for Interpol, "there's a lot of concern about cryptocurrency scams right now."

According to him, those behind the schemes are typically "well-organized, international criminal networks, often either directly supported by rival governments or given tacit clearance to carry out these operations, and billions of dollars are being stolen from Americans and Europeans."

The disgraced founder of a cryptocurrency claims he is not hiding. But nobody is aware of his location.

DARPA's involvement in the project is not its first venture into blockchain technology. In a report it released in June after hiring cybersecurity company Trail of Bits, the government found that blockchains usually have flaws that call into question their claims of security.

Flood clarified, though, that the agency's most recent project is not intended to track specific cryptocurrency users.

He declared, "DARPA is not conducting surveillance." We are careful in this research to avoid using personally identifying information, I'll repeat.