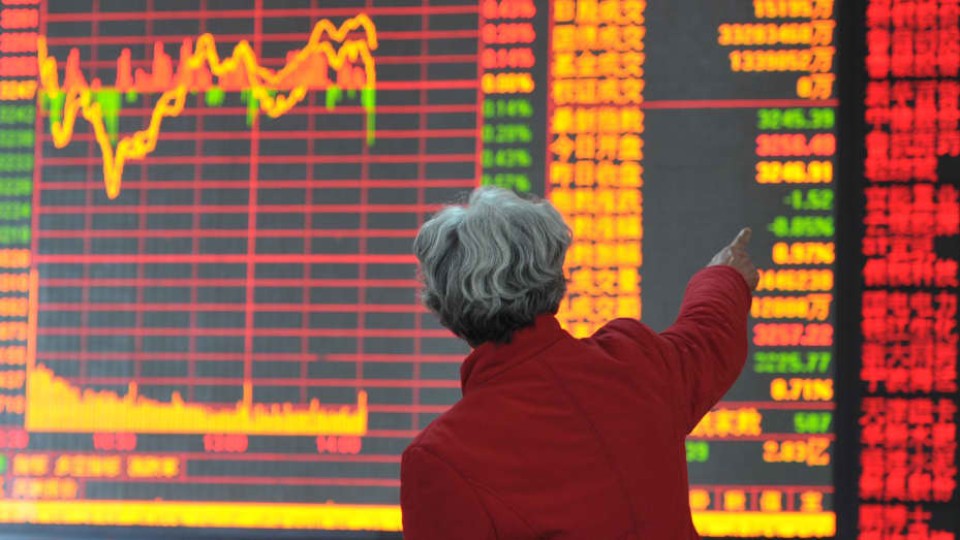 Asian Stocks Down, “Can’t Catch a Break” Over Soaring Inflation

Asia Pacific stocks were mostly down on Tuesday morning, with sovereign bonds remaining under pressure. Investor sentiment was down as the conflict in Ukraine continued and the risk of aggressive U.S. monetary policy tightening mounted.

The People’s Bank of China will also set the rate for one-year policy loans, while the lockdowns imposed in response to the latest COVID-19 outbreaks in the country pose a risk to demand.

Japan’s Nikkei 225 edged up 0.18%. South Korea’s KOSPI fell 0.74%, with the Bank of Korea releasing the minutes from its Financial Stability Board meeting.

In Australia, the ASX 200 was down 0.61%, with the Reserve Bank of Australia releasing the minutes from its last meeting. The house price index also grew 4.7% quarter-on-quarter in the fourth quarter of 2021.

Soaring inflation, which was aggravated by Russia’s invasion of Ukraine on Feb. 24, continues to be a cause for concern for some investors.

“The poor stock market just can’t catch a break,” Susquehanna International Group derivatives strategist Chris Murphy told Bloomberg. “You get oil down $8 or $10 and now everyone is worried about U.S. Treasury yields. That just kind of points to, there are a lot of issues to be dealt with. When one goes to the backburner, something else pops up.”

Meanwhile, investors are monitoring talks between Ukraine and Russia that could ease the conflict. Russia also began the payment process of two bond coupons due within the week. The London Metal Exchange will also resume nickel trading on Wednesday, over a week after trade was suspended due to a historic short squeeze.

Other investors warned that market volatility is likely to continues, as risks including the crisis in Ukraine and central banks making policy errors remain. It also remains to be seen whether Russia can continue servicing its international debt, as sanctions imposed by the West remain in place.

“It’s going to take a while to tame inflation,” Morgan Stanley (NYSE:MS) Private Wealth Management managing director Kathy Entwistle told Bloomberg. “The regular consumer is the one that is going to feel it the most this year. And they’re the ones who held up the markets last year.”