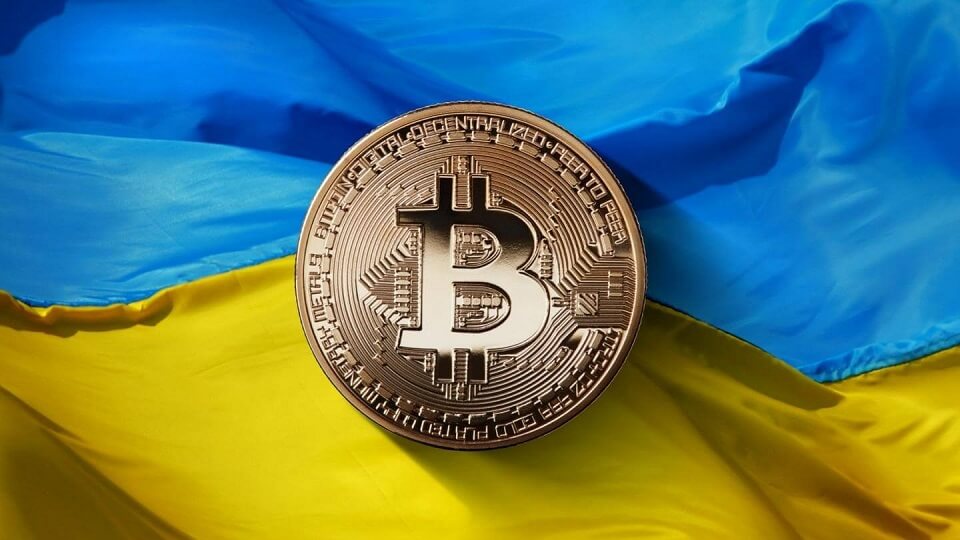 Having evacuated part of his team from Kyiv, Mike Chobanian, boss of cryptocurrency exchange Kuna, is watching the effects of Russia's invasion on his flourishing industry with a weary eye.

"Business is running, but we're in survival mode over here," the 37-year-old boss said during a video call from his current refuge after leaving the Ukraine capital.

Russia's military build-up led many Ukrainians to turn to cryptocurrencies, before the invasion seized up the sector.

But it is still facilitating global fundraising efforts, albeit through an opaque decentralised system that Russia could also exploit to circumvent sanctions.

The Ukrainian government on Friday imposed sanctions against the rouble, forcing Mr Chobanian to halt cryptocurrency swaps with the Russian currency.

"But who cares when it's war?" said Mr Chobanian.

His platform saw a steady rise in business from Ukrainian accounts in recent weeks.

Worried about rising tensions, locals were buying up stablecoins, the dollar-backed electronic currencies often criticised by Western regulators for their opacity.

"Bitcoin, you engage yourself in gambling, you don't know if it's going to go up or down," he explained.

"But here you're trying to preserve what you have and people perceive the US dollar as a safe heaven. Cash is useless, you can't do much with it, it can be easily taken away with a gun. USDT (stablecoin) is a safe haven."

But trading has become increasingly difficult since the invasion.

"There's no limit, it can be raised from around the world, it's not dependent on the banking system, it's more transparent because it's a blockchain. It's a better option," said Mr Chobanian.

This enthusiasm is not completely shared by the Ukrainian government.

And the same decentralised network that makes cryptocurrencies attractive to Ukrainian fundraisers could also benefit Russia.

Among the sanctions being considered against Moscow is exclusion from the Swift system, which allows interbank settlements between financial institutions around the world.

Some fear that cryptocurrencies could allow Russia to bypass such sanctions.

"North Korea has conducted robust hacking efforts with the intention of stealing cryptocurrency from exchanges and DeFi platforms," explained Caroline Malcolm, from the analysis firm Chainalysis.

"They've been able to bring in billions of dollars worth of funds to the country, evading sanctions."

Iran has also used cryptocurrency to bring money into the country, but mined it rather than hacking it, she added.

But as with the traditional financial system, "the cryptocurrency ecosystem can put measures in place to identify transactions from identified sanctioned entities," she said.

Comments: This could mainly be achieved by analysing data from blockchains - the registers where all cryptocurrency transactions are recorded.