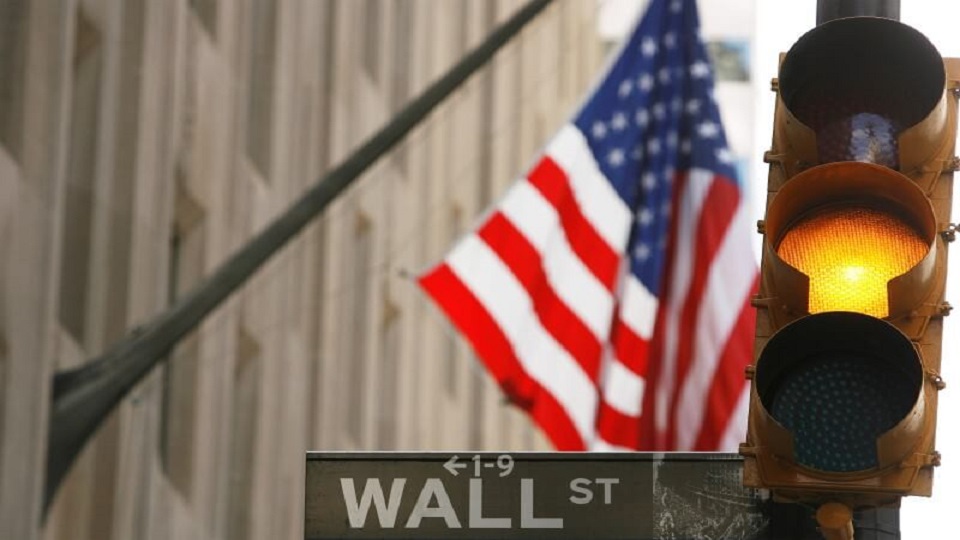 U.S. stocks are seen opening sharply higher Tuesday on reports that Russia was pulling some troops from the Ukraine border, easing the geopolitical tensions which have recently roiled markets.

Russia's Defense Ministry said earlier Tuesday that Russia will return some of its troops to their bases after completing a series of drills near the Ukrainian border later this week. Joint exercises with Belarusian troops are due to continue until February 20th, according to the Ministry's website.

Newswires reported NATO Secretary-General Jens Stoltenberg as saying that there are "grounds for optimism" but stressed that little had actually changed yet, with regard to the Russian troops' dispositions.

Global stock markets have been kept on edge on fears that a Russian invasion of Ukraine was imminent, with the U.S. closing its embassy in Kyiv and a number of countries urging their citizens to leave the region.

The main averages on Wall Street closed largely lower on Monday, with the blue-chip Dow Jones Industrial Average dropping over 170 points, or 0.5%, the broad-based S&P 500 falling 0.4% and the Nasdaq Composite outperforming, ending flat.

Away from Eastern Europe, investors are fretting about the potential of the Federal Reserve aggressively raising interest rates, as soon as next month, to try and combat surging inflation.

With this in mind, investors will carefully study the release of the January producer price index, at 8:30 AM ET (1230 GMT). It is likely to have risen at a faster pace in January, at 0.5% month-on-month compared with 0.3% in December.

Turning to the corporate sector, earnings are due from Airbnb (NASDAQ:ABNB) and Marriott International (NASDAQ:MAR), both of which should provide clues about the recovery of travel and hospitality activities.

Elsewhere, Intel (NASDAQ:INTC) will be in the spotlight on reports it is close to buying Israeli chipmaker Tower Semiconductor (NASDAQ:TSEM) for nearly $6 billion.

Oil prices slumped following the lessening of tensions in Eastern Europe. Fears of sanctions in the event of a Russian invasion of Ukraine have been behind crude’s rally toward $100 a barrel.

Elsewhere, talks between the U.S. and Iran to revive a 2015 nuclear deal continue, and investors await U.S. inventory data from the American Petroleum Institute, due later in the day.