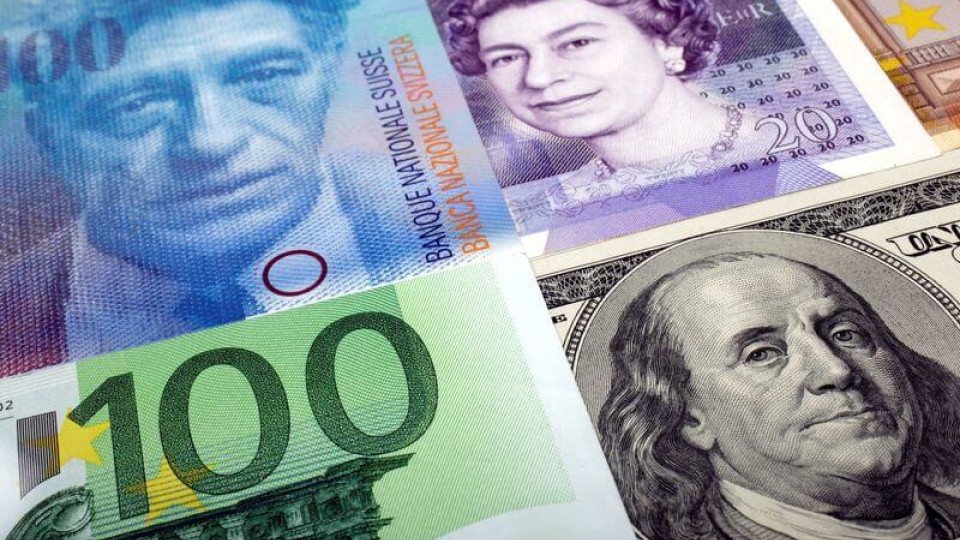 Euro tries to recover after tumbling on Russian invasion of Ukraine

The euro was struggling to recover from its plunge the previous day in early Asia trading on Friday, after Russia's invasion of Ukraine had hit the common European currency and sent investors scrambling to the safety of the dollar, yen and Swiss franc.

Russia's rouble also tumbled overnight, falling to a record low of 89.986 per dollar, before recovering a little.

Sterling and the risk-friendly Australian dollar also were hammered while the U.S. dollar in turn lost ground on the yen and Swiss franc.

Russia, on Thursday, unleashed the biggest attack on a European state since World War Two, prompting tens of thousands of people to flee their homes, as Ukrainian forces fought on multiple fronts.

The United States responded with a wave of sanctions impeding Russia's ability to do business in major currencies along with sanctions against banks and state-owned enterprises.

"The first order impact is naturally in Russia and Ukraine ... but there is an impact on Asia Pacific bond and foreign exchange markets as well," said Riad Chowdhury APAC head of MarketAxess, a credit trading platform.

Chowdhury pointed to a "flight-to-quality type move both in global assets (moving to the dollar and yen) as well as in emerging markets".

One dollar was worth 115.47 yen on Friday morning in Asia, after the greenback had tumbled 0.48% on the Japanese currency on Thursday. The dollar was at 0.9241 against the Swiss franc after losing 0.85% the previous day.

The pound was at $1.33840 and the Australian dollar was at $0.7153 as both tried to recover from their Thursday pummelling.

As well as the direct impact of the war in Ukraine, currency traders were trying to assess the war's impact on monetary policy around the world.

Several policymakers at the European Central Bank (ECB), even those sometimes seen as hawkish, said the situation in Ukraine could cause the ECB to slow its exit from stimulus measures.

Meanwhile investors and some U.S. officials said the war would likely slow but not stop approaching interest rate hikes.