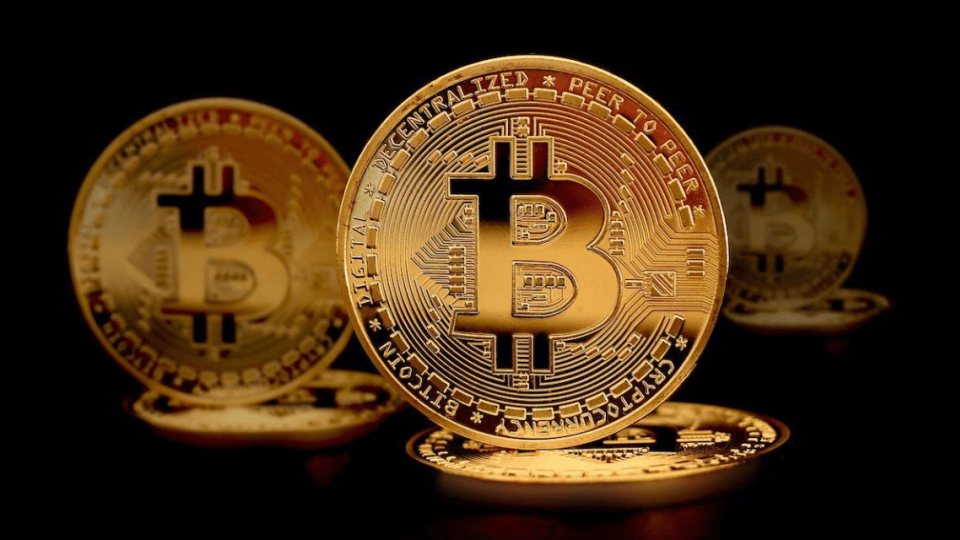 Earlier this month, Marathon said it has been accumulating or “holding” its Bitcoin since October 2020. As of June 1, 2022, the firm held approximately 9,941 BTC.

Despite data showing that the Bitcoin (BTC) price may have fallen to the point of being unprofitable for the average miner, Marathon Digital Holdings says it will continue working to accumulate the leading crypto asset.

Charlie Schumacher, VP of Corporate Communications at Marathon Digital told Cointelegraph on June 15 that while the company “isn’t immune to the macro environment,” it is “fairly well insulated and well-positioned” to weather the current downturn, due to the low cost of operations and fixed pricing for power.

“For reference, in Q1 2022, our cost to produce a Bitcoin was approximately $6,200. We also have fixed pricing for power, so we are not subject to changes in the energy markets.”

Schumacher added that the company has been more focused on its Bitcoin production and the accumulation of the crypto asset, with the belief that the asset will continue to appreciate in the long run.

“Because we report our financials in USD, the price of Bitcoin will always have a material impact on our financial results.

To objectively evaluate our progress internally, we try to focus more on our Bitcoin production. It's important to bear in mind that Bitcoin mining is a zero-sum game,” he added.

“Granted, that Bitcoin is worth less in terms of dollars at the time it is mined, but if you believe in Bitcoin's ability to appreciate in the long-run, earning more BTC is never a bad thing.”

In a June 9 statement, Marathon said it has been accumulating or “holding” its Bitcoin and has not sold any since October 2020.

In fact, Schumacher made the point that as the price of Bitcoin declines, so does the number of people that can continue to mine profitably, which will force inefficient miners out and also decrease the difficulty of mining new blocks.

“When the difficulty rate declines, those who are able to continue mining have the opportunity to earn more bitcoin.”

A more pronounced effect occurred a year ago after China’s crackdown on cryptocurrency mining facilities, which went from a hash rate market peak of 180.666 in May 2021 to 84.79 in July 2021.

Last week, crypto market data and analytics platform CryptoRank highlighted that on June 16, the price of BTC was on par with the average cost of mining, noting that for some, it may even be unprofitable to mine at the moment.

Markus Thielen, a chief investment officer of digital asset manager IDEG Singapore, told Cointelegraph that there could be fallout from the mining industry as most had set their budgets in Q4 2021, before the change in market conditions.

“We actually expect that there will be some fall out as most of the miners appeared to set their 2022 budgets in early Q4 2021 and market conditions have materially changed.”

Thielen said they estimate that several of the smaller miners that do not have economies of scale will have a break-even rate of around $26,000 to $28,000. Bitcoin is currently priced at $20,085 at the time of writing.

Last week, a report by S3 Partners identified Marathon Digital Holdings as being one of the U.S.-listed companies with the most short-seller interest alongside MicroStrategy and Coinbase.