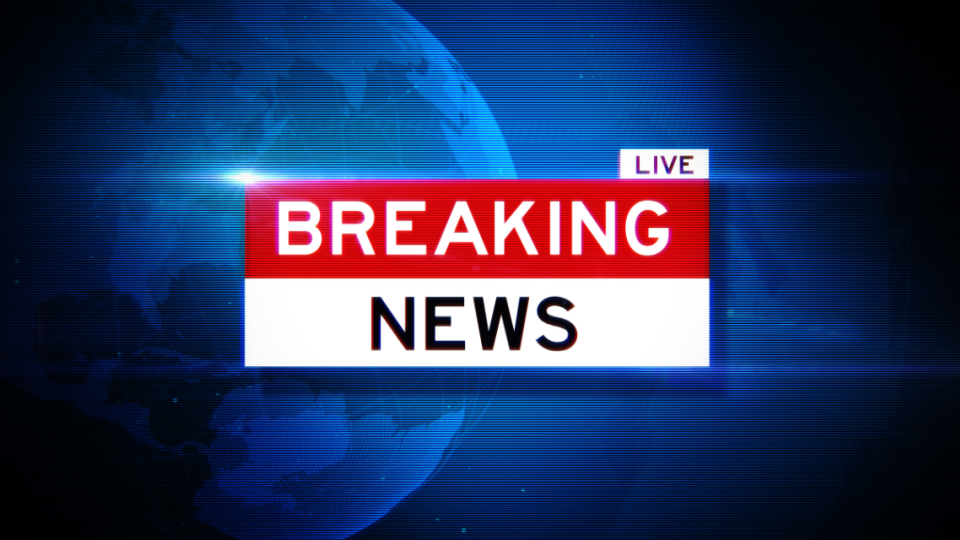 A stronger dollar might hit emerging economies harder this cycle

When US monetary conditions are loose, capital is pushed towards emerging economies, making it easier for these countries to fund themselves.

And when the Fed tightens, as it is doing these days, the wave reverses course as capital seeks higher yields back in the US.

This cycle is usually understood as resulting from the impact of higher or lower US interest rates on capital flows to developing countries.

Yet it’s not just the yield on US assets that affects these countries; the dollar exchange rate also plays a big role in this drama.

The U.S. dollar struggled versus its major rivals on Monday as softening inflation expectations prompted a reassessment of the prospects for aggressive interest rate hikes but volatile markets cushioned a broader decline.

Aggressive rate hike bets have boosted the dollar with an index rising to a nearly two-decade high of 105.79 earlier this month.

But with some high-frequency data indicators showing economic momentum starting to cool and a broader drop in commodity prices, investors are becoming cautious.

“It’s hard for Wall Street to confidently say there is a bottom in place, so a lot of traders are still looking to fade whatever rallies emerge,” said Edward Moya, senior market analyst at OANDA.

The euro won support on Tuesday as traders braced for European inflation figures to run hot this week and awaited a speech from central bank chief Christine Lagarde, while worries about a recession kept the U.S. dollar firm.

The dollar held modest overnight gains on other currencies and traded at 135.37 yen and $0.6936 per Australian dollar early in the Asia session.

German inflation figures are due on Wednesday, French data on Thursday, and eurozone numbers on Friday.

European Central Bank President Lagarde is also due to speak at the ECB forum in Sintra, Portugal, at 0800 GMT on Tuesday.

"This set of inflation data will have a significant influence on the ECB's monetary policy forward guidance, especially on the trajectory ... of its interest rate hike cycle that is expected to kick start in July," said CMC analyst Kelvin Wong.

A strong U.S. dollar abroad can take some of the stings off rising travel costs

The dollar was 11% stronger against the euro in April 2022 compared with April 2021, according to data from the Federal Reserve.

The two currencies have been flirting with 1:1 parity, which hasn’t happened since the early 2000s. For the past 20 years, a dollar has been worth less than a euro.

Besides avoiding the headache of calculating the dollar cost of a 300-euro train ticket (it’s now about $300), this parity can make a big impact on European vacation budgets. Spending in countries that use the euro will be cheaper, in relative terms, than it has been in a long time.

Assuming exchange rates remain steady throughout the summer, this could mean hundreds of dollars in relative savings. They’re “relative” because the absolute prices of expenses such as food and transportation will remain affected by global inflation.

The Canadian dollar was little changed against its U.S. counterpart on Monday, holding on to its gains from Friday, as the recent pullback in commodity prices and bond yields bolstered investor sentiment.

World shares built on Friday's strong Wall Street close, as investors stuck to hopes that central banks would not need to hike interest rates as aggressively as feared to tame high inflation.

Canadian Finance Minister Chrystia Freeland on Sunday said the economy still has a path to a "soft landing," where it could stabilize economically after the blow of the COVID-19 pandemic, without facing a severe recession that many fear.

The U.S. dollar struggled versus its major rivals on Monday as softening inflation expectations prompted a reassessment of the prospects for aggressive interest rate hikes but volatile markets cushioned a broader decline.

Aggressive rate hike bets have boosted the dollar with an index rising to a nearly two-decade high of 105.79 earlier this month.

But with some high-frequency data indicators showing economic momentum starting to cool and a broader drop in commodity prices, investors are becoming cautious.


"Today is a consolidation day," said Marc Chandler, chief market strategist at Bannockburn Global Forex LLC. "I think that we're just waiting for more data, and that data comes out later this week," he added, pointing to a readout expected on Friday detailing consumer prices in the eurozone. Source: FT, YF, CNBC, MSN...