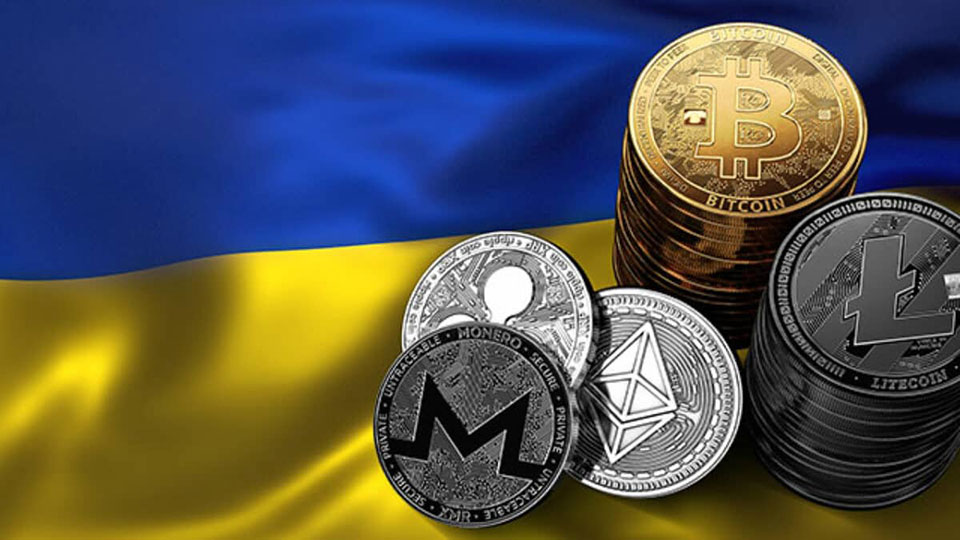 Ukraine has legalised cryptocurrency after receiving tens of millions of dollars in donations from individuals and groups to aid in the fight against the Russian invasion.

Ukraine’s President Volodymyr Zelensky has signed legislation that will pave the way for the further development of the legal field in the virtual asset market.

The National Commission on Securities and Stock Market will oversee the new market.

The signed law establishes the legal status, classification, and ownership rights of virtual assets, as well as the list of virtual asset providers and the terms of their registration.

The Ministry of Digital Transformation has been developing the legal framework in this area up to this point.

“The Ministry of Digital Transformation is also actively working to amend the tax and civil codes of Ukraine to fully launch the virtual assets market,” the government said in a statement.

“Ukraine has legalised the crypto sector. From now on, foreign and Ukrainian cryptocurrency exchanges will operate legally and banks will open accounts for crypto companies,” the government tweeted.

Crypto exchanges and businesses that deal with other virtual assets will be required to register with the government.

“With the beginning of the war, cryptocurrencies have become a powerful tool for attracting additional funding to support the armed forces of Ukraine,” said the country’s Vice Prime Minister and Minister of Digital Transformation, Mykhailo Fedorov.

“In more than three weeks of war, the Crypto Fund of Ukraine has raised more than $54 million in cryptocurrencies,” he informed.

According to media reports, the government has received close to $100 million in cryptocurrency donations.

In September 2021, El Salvador became the first country to allow consumers to use cryptocurrency in all transactions alongside the US dollar.