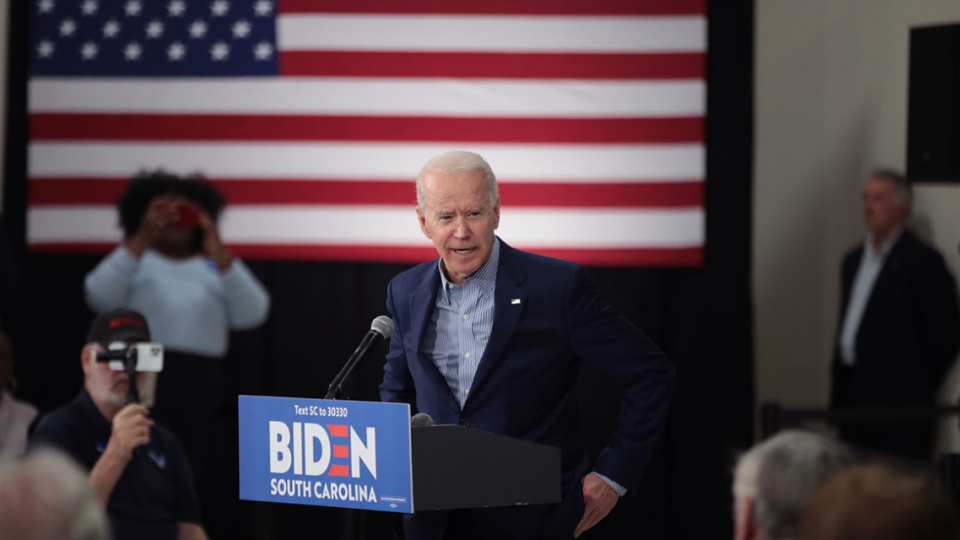 Biden is caught in a storm

The situation has become yet another crisis bearing down on the White House and testing its sometimes faltering public messaging machine ahead of midterm elections that are likely to be, in part, a referendum on Biden's presidency.

President Joe Biden is in a tightening vise between increasingly fretful families of Americans imprisoned in Russia and Vladimir Putin -- a leader who has few scruples about using civilians to grind out his political goals.

Biden is facing rising pressure from relatives of WNBA star Brittney Griner and ex-US Marine Paul Whelan, who are frustrated at his failure to bring them home and have questioned whether their fates have his personal attention.

But the White House's response is only deepening his political discomfort. After Biden on Wednesday phoned Griner's wife Cherelle and responded to a letter from the basketball player, Whelan's sister said she was "astonished" her brother did not get similar treatment.

The situation has become yet another crisis bearing down on the White House and testing its sometimes faltering public messaging machine ahead of midterm elections that are likely to be, in part, a referendum on Biden's presidency.

As the political heat rises on the President, US leverage needed to free the pair is compromised by antagonistic relations between Moscow and Washington, leaving them essentially political pawns caught in a wider geopolitical trap.

Given the aftershocks of the Russian invasion of Ukraine and the relentless US campaign to isolate and punish the Kremlin, there may never have been a worse time to be an American imprisoned in Russia.

Griner was arrested in February at a Moscow airport one week before the invasion and after playing in Moscow during the WNBA off-season.

Russian authorities claimed she had cannabis oil in her luggage and accused her of smuggling significant amounts of a narcotic substance, an offense punishable by up to 10 years in prison. Her trial is expected to resume this week.

Whelan was arrested in 2018 on espionage charges, which he has denied. He was convicted and sentenced in June 2020 to 16 years in prison in a trial US official denounced as unfair.

He has also questioned whether the Biden White House has been doing everything it can to free him.

Washington says both Americans were wrongfully imprisoned. While the anguish of Griner and Whelan and their families is justified, raising the public profile of their cases is risky.

They're trying to prod the administration into urgent action, but signs of rising public pressure on Biden are sure to be reported to Putin and his subordinates by Russian diplomats.


This could not only complicate the administration's effort to wall off the fate of the US prisoners from the wider menu of grievances that have shattered US dialogue with Russia; it could also embolden a Russian leader, whom Biden has dubbed a "butcher," keen to lash out over US sanctions and military aid to Ukraine.

It could also up the price for any eventual deal between the US and Russia that wins the release of the Americans -- perhaps on the lines of the Cold War-style prisoner swap that freed a sick American, Trevor Reed, in April. Source: CNN