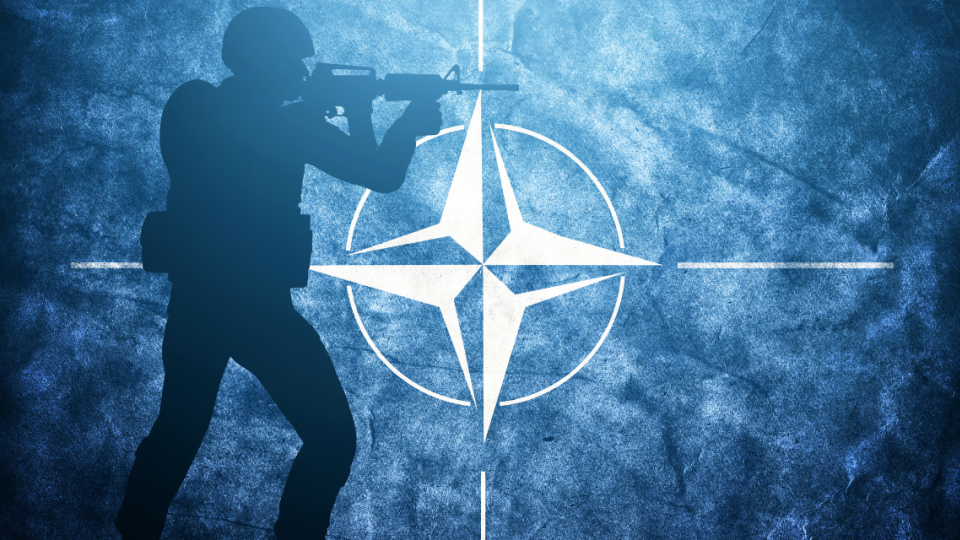 >With an enemy to focus on, NATO has a renewed sense of purpose.
>The war will certainly strengthen NATO.
>But even with an enemy, NATO is internally divided.

Russia’s invasion of Ukraine has resulted in at least one major change to the global order: NATO expansion.

In Madrid on Wednesday, leaders of the military bloc’s member states formally decided to invite Sweden and Finland to join NATO after Turkey agreed to drop its opposition.

This is bad news for one person in particular. As NATO Secretary-General Jens Stoltenberg said Wednesday, Vladimir Putin “wanted less NATO,” and now he’s “getting more NATO on his borders.”

The alliance’s creeping eastern border has been a sticking point for the Russian president for years. While Ukrainian membership was not in the cards anytime soon, Kyiv’s growing relationship with the United States and other NATO powers has been used as a justification for Russia’s decision to invade on Feb. 24.

Now, Ukraine is flush with weapons and other support from NATO member states. And if both Sweden and Finland ascend to membership, the balance of power in Europe has been further tipped against Russia.

But while NATO will end up numerically stronger after Russia’s invasion, the war in Ukraine has also brought some of the bloc’s internal contradictions to the surface.

With an enemy to focus on, NATO has a renewed sense of purpose. Just three years ago, French President Emmanuel Macron complained he was facing “brain death.”

For years after the Soviet Union collapsed, NATO looked like a military alliance in search of an enemy. As many have recently brought up, Putin and others even suggested bringing Russia into NATO — effectively bringing Moscow into what was founded as an anti-Moscow pact.

There is no doubt after Russia’s invasion of Ukraine which side NATO sees itself on, even if its members are not a direct party to the conflict.

Even initial stragglers like Germany have found themselves swept up in support of Ukraine, supplying the country with heavy weaponry despite earlier concerns.

The shift extends beyond the political class, albeit unevenly. A recent Pew poll that looked at 11 NATO member states found that in Britain, Poland, the United States and Belgium, views of NATO had hit record highs.

In only two countries, Greece and Italy, views have declined since the war in Ukraine started. Positive views of NATO membership also shot up in both Sweden and Finland before they applied to join.

The war will certainly strengthen NATO. Sweden and Finland both had, to varying degrees, histories of neutrality.

Sweden, remarkably, hasn’t fought a war since 1814 and Finland’s policy of “Finlandization” during the Cold War has become a byword for a type of limited sovereignty designed to placate a larger power.

But both nations have long worked to ensure their security and have considerable military strength. Sweden brought back conscription in 2017, winding back a post-Cold War policy that had seen its military downsized.

In terms of pure geography, if Finland joined NATO it would add another 800 miles to the military alliance’s border with Russia.

And NATO member states would control key areas in the Baltic Sea, including Sweden’s Gotland island — not so far across the water from Kaliningrad, Russia’s enclave in Europe.

Even outside of these potential member states, NATO will find itself militarily stronger after the war. President Biden announced a surge of forces toward the bloc’s eastern flank, with U.S. military deployments that included a permanent headquarter in Poland.

While Stoltenberg promises to build a new NATO rapid reaction force of 300,000. (Though some leaders were caught off guard by the NATO chief’s mobilization announcement.)

The number of NATO member states that actually spend the target of 2 percent of gross domestic product on defense has significantly increased. Source: MSN