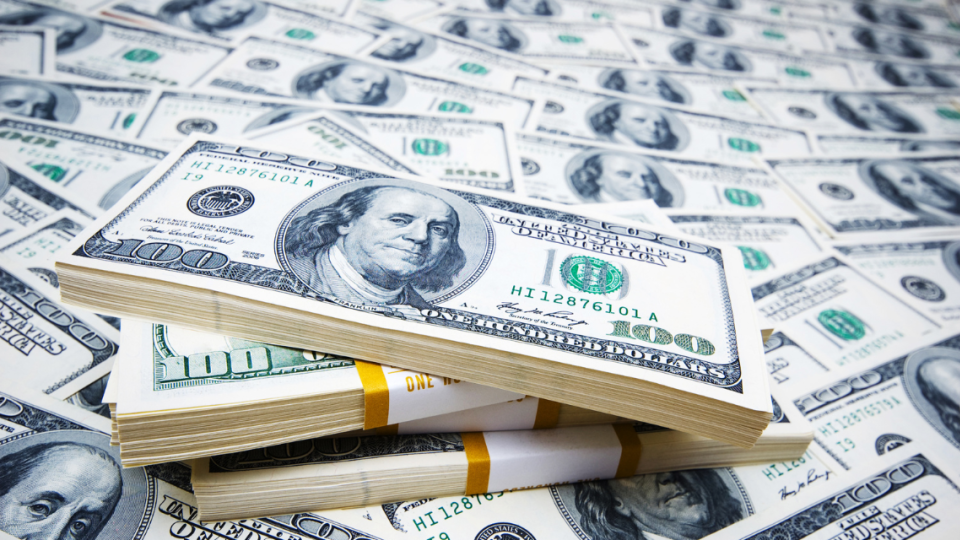 > The dollar rose 0.4% to 134.25 yen as the Fed’s hike path is in stark contrast to the Bank of Japan’s determination to pin Japanese interest rates near zero.

The dollar found some footing in Asia on Thursday as initial relief that the Federal Reserve did not go further than expected in hiking rates began to fade in the face of an aggressive outlook.

Markets had anticipated the Fed’s 75 basis point hike on Wednesday and priced in several more after a surprisingly hot inflation reading last week.

But the dollar lurched lower after Chairman Jerome Powell’s news conference, before pausing during Asia trade.

It last bought a euro at $1.0440 and drew support from U.S. Treasury yields, which fell sharply on Wednesday, but began ticking higher again on Thursday.

The dollar rose 0.4% to 134.25 yen as the Fed’s hike path is in stark contrast to the Bank of Japan’s determination to pin Japanese interest rates near zero.

The Australian dollar struggled to add much to a Wednesday surge, even as jobs figures came in stronger than forecast. It was last up 0.2% at $0.7016.

“The dollar index’s reversal along with rates after the Fed lifted rates 75 bp speaks to elevated short term expectations more than anything else,” Westpac analysts said in a note.

“It could ease back to the low-104s near term, before the uptrend resumes. Chair Powell outlined a resolute path for taking Fed Funds to just shy of 4% by 2023, surely keeping risky assets unsettled for an extended period ... the index can make a run at 107 in Q3.”

Fed members drastically lifted their projections for the peak in the benchmark funds rate, with the median forecast having it around 3.8% in 2023, much higher than the 2.8% median peak prediction published in March.

That, however, was met with initial relief as it was a bit lower than the 4%-and-above that futures markets had implied, and as Powell had no surprises in his remarks to reporters.

“Today’s 75 bp increase is an unusually large one,” Powell said. “I do not expect moves of this size to be common. From the perspective of today, either a 50 bp or a 75 bp increase seems most likely at our next meeting.”

The greenback eased against the New Zealand dollar, but the kiwi struggled to make further progress on Thursday after data showed an unexpected contraction in the economy. It last bought $0.6290.

Sterling drifted 0.3% lower to $1.2145 ahead of a Bank of England meeting later in the day that is expected to bring at least a 25 bp hike, with swaps pricing implying about an 80% chance of a 50bp hike.

“Nevertheless, we expect markets will scale back their expectations for BoE rate hikes which will eventually weigh on sterling.”

Traders will also be closely watching several speakers from the European Central Bank after the ECB promised to control borrowing costs for the currency’s bloc’s periphery after an emergency meeting on Wednesday.

The Bank of Japan meets on Friday amid a speculative attack on its yield-curve-control policy that has made for erratic trade in Japanese government bonds this week. Source: CNBC