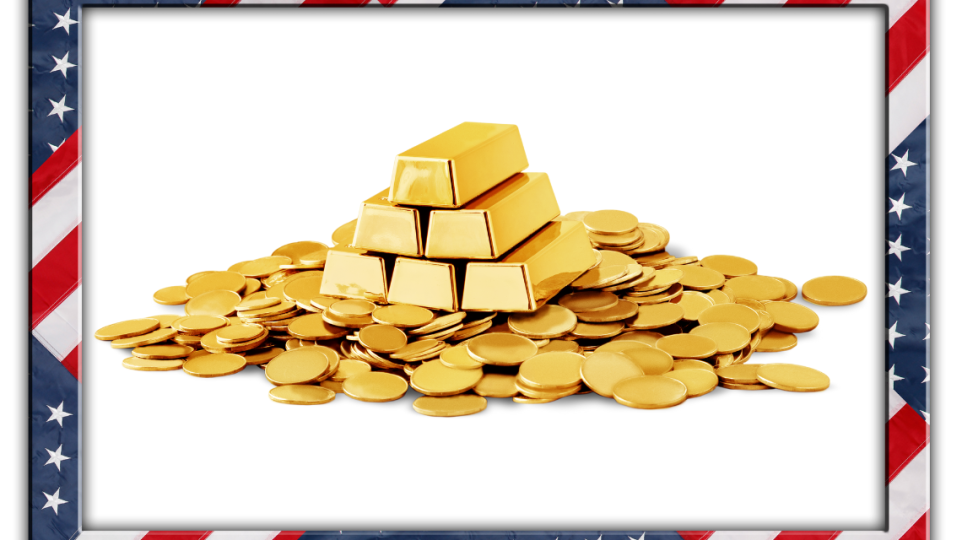 Gold edged down on Friday and was set for a weekly fall, as Treasury yields rose, with investors awaiting key monthly U.S. inflation data for cues on the future of the Federal Reserve’s monetary policy.

“The market is very much in consolidation mode this week ahead of tonight’s key U.S. CPI, which could significantly influence the Federal Reserve beyond September,” said Stephen Innes, managing partner at SPI Asset Management.

Gold prices have fallen about 0.3% this week. A robust CPI reading could signal a more aggressive Fed and see bullion prices test $1,825 and push gold to as low as $1,800, but a benign print could have the opposite effect, Innes said.

The Fed will hike its key interest rate by 50 basis points in June and July, with rising chances of a similar move in September, according to a Reuters poll of economists who see no pause in rate rises until next year.

Bullion is often seen as an inflation hedge, but the opportunity cost of holding it is higher when the Fed raises short-term interest rates to combat inflation.

“Hawkish central banks, rising real rates and a stronger U.S. dollar have taken the shine off the gold market. Withdrawal of unprecedented fiscal and monetary support is also weighing on sentiment,” ANZ Research said in a note.