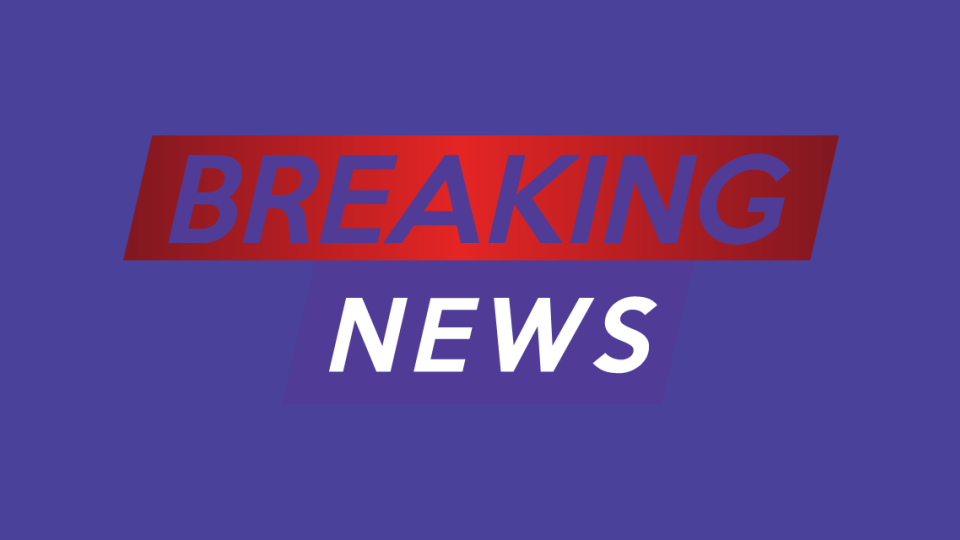 Here's the biggest news you missed this weekend - Chief Idea

Here's the biggest news you missed this weekend 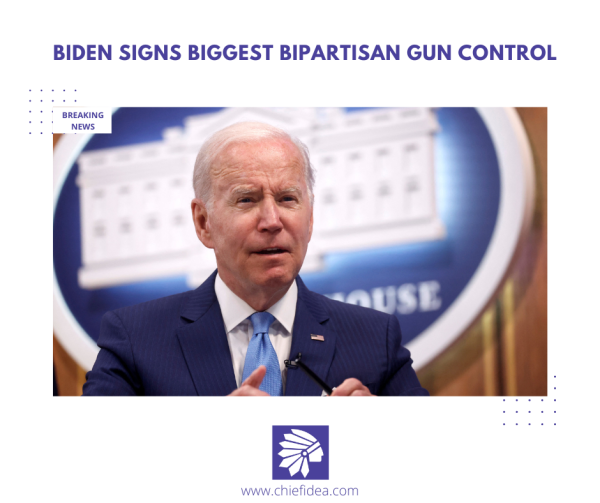 The bill, which was developed in the wake of the deadly Uvalde shooting at Robb Elementary School, passed through both the Senate and House of Representatives last week.

The law heightens background checks on young gun buyers between 18 and 21 years of age and encourages states to adopt more “red flag” laws that would deny guns to people who may be dangerous.

It also closes the “boyfriend loophole,” by adding dating partners to the list of domestic abusers who are prohibited from buying firearms. It marks the biggest federal gun control bill in decades.

The U.S. announced on Sunday that it will ban new imports of Russian gold as it steps up efforts to deprive Vladimir Putin of the financial resources he needs to maintain his assault on Ukraine. 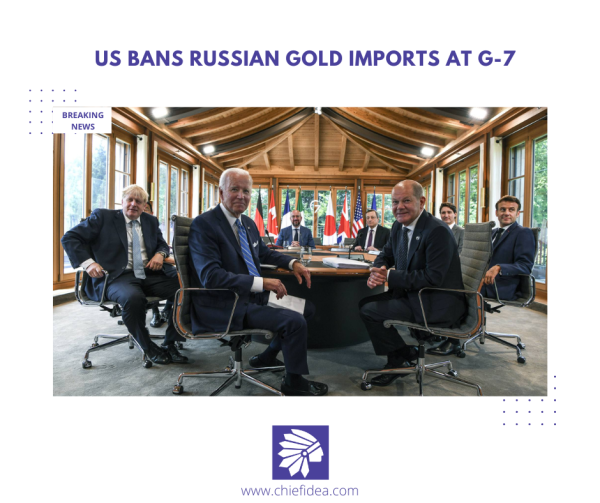 Biden administration officials made the announcement as the U.S. president prepared to meet in Germany with leaders of France, Germany, Canada, the U.K., Italy, and Japan, which form the economic alliance known as the Group of Seven.

Other G-7 nations are expected to follow suit, with the United Kingdom being chief among them. Gold is a top export for Russia and a source of significant revenue for the nation. About 90% of Russia's gold exports are to G-7 nations.

Some in celebration and others in outrage, thousands took to the streets on Saturday following the Supreme Court's reversal of Roe v. Wade, which ended the constitutional right to abortion in the United States. 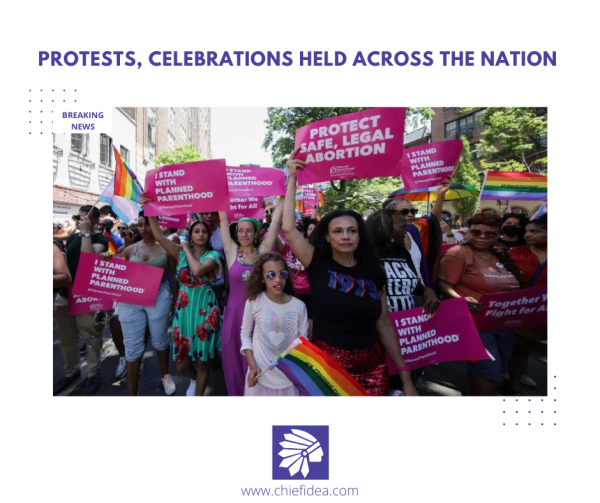 Demonstrators gathered outside the Supreme Court in Washington. Others carried signs and chanted in cities big and small across the country, including Indianapolis, Philadelphia, Los Angeles, and New York City.

In the sweltering 90-degree heat, people chanted and held signs outside the high court, where a barricade was erected and officers were staged. Activists splattered red paint on the sidewalk to look like blood, leading to two arrests for alleged destruction of property.

The Colorado Avalanche are Stanley Cup champions for the first time since 2001 after defeating the Tampa Bay Lightning in Game 6 Sunday night. The win not only marks Colorado's third title in franchise history, but it also ended Tampa Bay's reign as back-to-back champions. 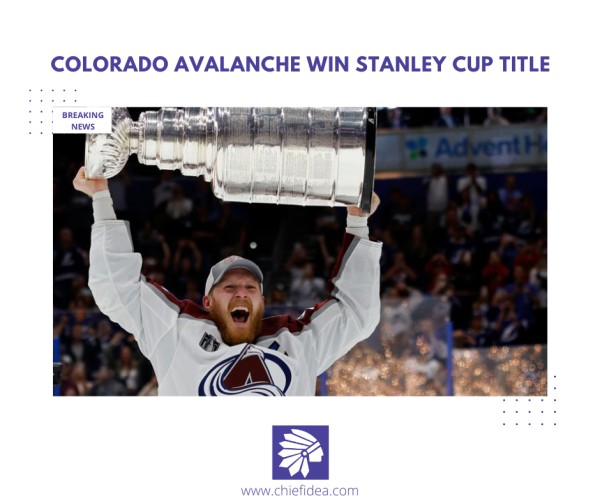 Colorado star Nathan MacKinnon had his best game of the series with a goal and an assist in the second period to help the Avalanche win and secure a 16-4 playoff record in 2022.

Two Americans captured by Russian forces could face the death penalty. Can the US save them? 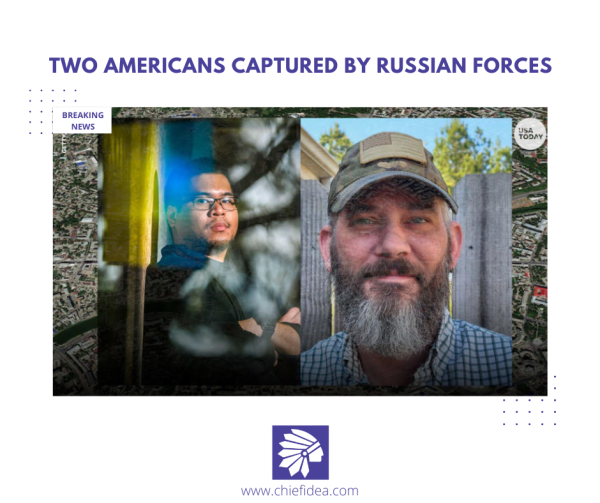 But while Ukrainian President Volodymyr Zelenskyy said he would fight for their release, some experts and former U.S. ambassadors say efforts to negotiate the men's return face far stiffer headwinds, citing a Russian desire to discourage war volunteers by punishing the men and U.S-Russian diplomatic relations being at an all-time low.

Two Britons and a Moroccan were recently sentenced to death by Russian-backed separatists in eastern Ukraine, but several experts told USA TODAY that Russia may be reluctant to further inflame tensions by allowing executions. Source: MSN