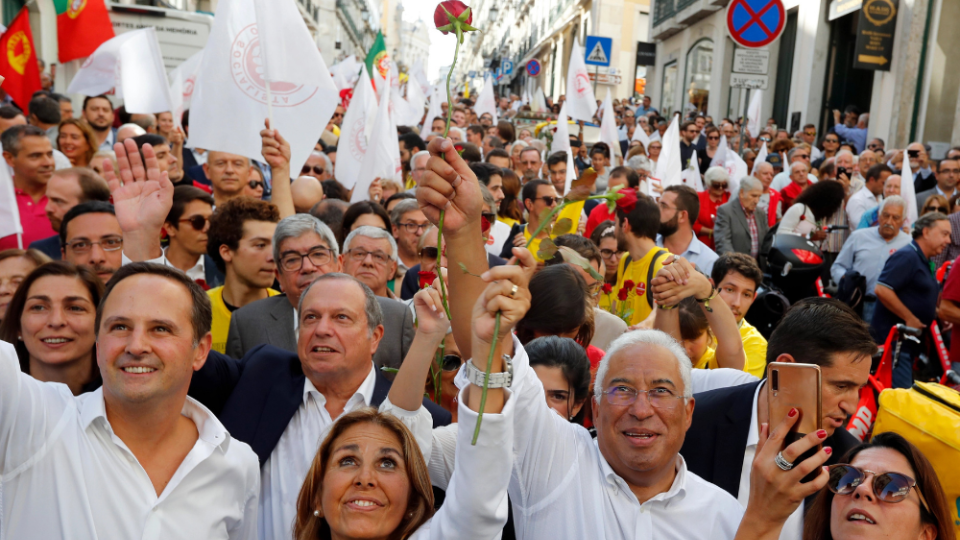 The government intends to ensure that exports represent over 50% of GDP by the end of the decade, said Prime Minister António Costa on Sunday.

In a meeting with Portuguese businessmen at the Hannover fair, Costa stressed that the choice of Portugal as a partner country for the fair is an “enormous opportunity” for Portuguese companies, as it is “the world’s largest showcase for those producing or providing services to the industry.

“For the country, it is also of the utmost importance because we all have a goal, which is, in this decade, to ensure that exports become more than 50% of our gross domestic product, and this can only be done by having increasingly higher value-added services and goods,” the prime minister stressed.

Costa reiterated that the presence of Portuguese companies at the Hannover fair “is essential because it will leverage the increase and growth” of Portuguese exports.”

Costa said it was “with great pride” that he was in Hanover for the opening of “the biggest industrial fair that exists on a global scale” and stressed that the choice of Portugal was due to the “excellence of the goods and services” that Portuguese companies produce.

The Portuguese prime minister also said that Portugal “essentially produces services”, reminding that 70% of Portuguese exports are goods and the remaining 30% are services, adding that the first export sector is metal mechanics.

With the slogan “Portugal makes sense”, Hanover Messe’22 – considered the biggest industry fair in the world, chose Portugal as its partner country for this year’s edition.

According to the prime minister’s office, 109 Portuguese companies will participate in the fair, developing “activities in engineering solutions, energy solutions, and digital ecosystems.”

On the sidelines of the Hannover fair, Costa had dinner with German Chancellor Olaf Scholz.

On Monday morning, the prime minister and the German chancellor will visit national pavilions at the fair before traveling to Brussels to participate in the European Council meeting. Source: euractiv...