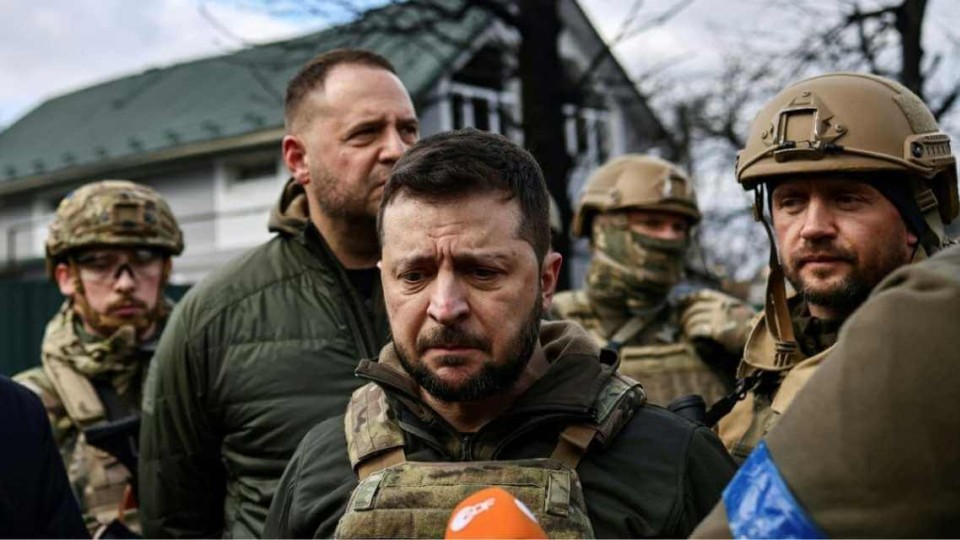 > The first shipment of grain to leave Ukraine since invasion reaches Turkish waters; Moscow accuses US of sharing intelligence with Ukraine and number of border crossings from Ukraine passes 10m mark

The latest intelligence update from the UK Ministry of Defence is out. The ministry says there is likely to be an increase in civilians attempting to flee Kherson and the surrounding area as hostilities continue and food shortages worsen, putting pressure on transport routes.

They have also said that a Ukrainian strike against a Russian ammunition train in Kherson oblast, southern Ukraine, means it is “highly unlikely” the rail link between Kherson and Crimea is operational.

Gerhard Schroeder, a former German Chancellor, and friend of Vladimir Putin, said the Russian president wanted a negotiated solution to the war in Ukraine and last month’s agreement on grain shipments might offer a way forward.

“The good news is that the Kremlin wants a negotiated solution,” Schroeder told Stern weekly and broadcasters RTL/ntv, adding he had met Putin in Moscow last week. “A first success is the grain deal, perhaps that can be slowly expanded to a ceasefire.”

Schroeder said solutions to crucial problems such as Crimea could be found over time, “maybe not over 99 years, like Hong Kong, but in the next generation”. He said an alternative to Nato membership for Ukraine might be armed neutrality, like Austria.

The future of the Donbas region of eastern Ukraine, the scene of fierce fighting, however, was more complicated.

“A solution based on the Swiss cantonal model will have to be found,” he said, adding it would have to be seen if Putin would go back to a pre-war “contact line” in a ceasefire.

Schroeder, chancellor from 1998 to 2005, has criticized the war in Ukraine but refused to condemn Putin, whom he still calls a close personal friend.

Increasingly derided in Germany for his pro-Russia stance, Schroeder has been stripped of his right to a publicly funded office.