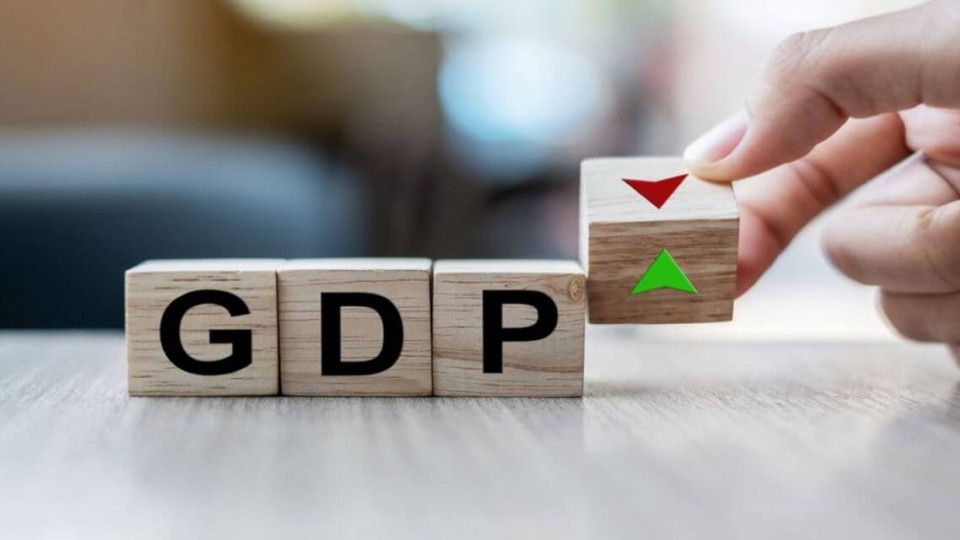 Singapore’s economy expanded less than initially estimated in the second quarter and the government revised its growth projections for 2022 lower, flagging risks to the global outlook from the Ukraine war and inflation.

Gross domestic product (GDP) grew 4.4% year-on-year in the second quarter, the Ministry of Trade and Industry (MTI) said, slower than the 4.8% growth seen in the government’s advance estimate.

The weaker growth was partly due to the slowdown in electronics manufacturing, according to MTI.

The Southeast Asian financial hub is often seen as a bellwether for global growth as international trade dwarfs its domestic economy.

On a quarter-on-quarter seasonally adjusted basis, the economy contracted 0.2%, compared with the government’s advance 0% estimate and the 0.8% growth in the first quarter.

“Our current baseline is that GDP will return to a slight positive (quarter-on-quarter) growth in the third and fourth quarter of this year,” said Yong Yik Wei, chief economist of MTI at the media briefing “So in other words we do not expect technical recession.”

The MTI said it would narrow its 2022 GDP growth forecast range to 3% to 4% from 3% to 5%, adding the external demand outlook for the economy has weakened compared with three months ago.

Singapore’s inflation has reached a more than one decade-high in recent months and its central bank tightened monetary policy in July in an off-cycle move to bring down cost pressures.

The central bank’s next policy statement is scheduled for release in October, according to the Monetary Authority of Singapore (MAS).

“Our baseline is for the MAS to further tighten in October,” said Selena Ling, head of treasury research and strategy at OCBC.

“We are still seeing consistent and elevated inflationary pressure, both on the headline and the core side.

And until we see signs, which is tight labor markets cooling off, that would still drive cost pressures in the Singapore economy,” she said.

“The defensive move for MAS is to tighten in October. It is more to keep pace with the global tightening and also because we haven’t seen that cooling off in terms of our inflationary pressures yet,” she added.

Singapore Prime Minister Lee Hsien Loong this week warned that “low inflation levels and interest rates that we have enjoyed in recent decades” were unlikely to return anytime soon.

He added the country of 5.5 million must plan far ahead and transform the industry, upgrade skills and raise productivity. Source: CNBC