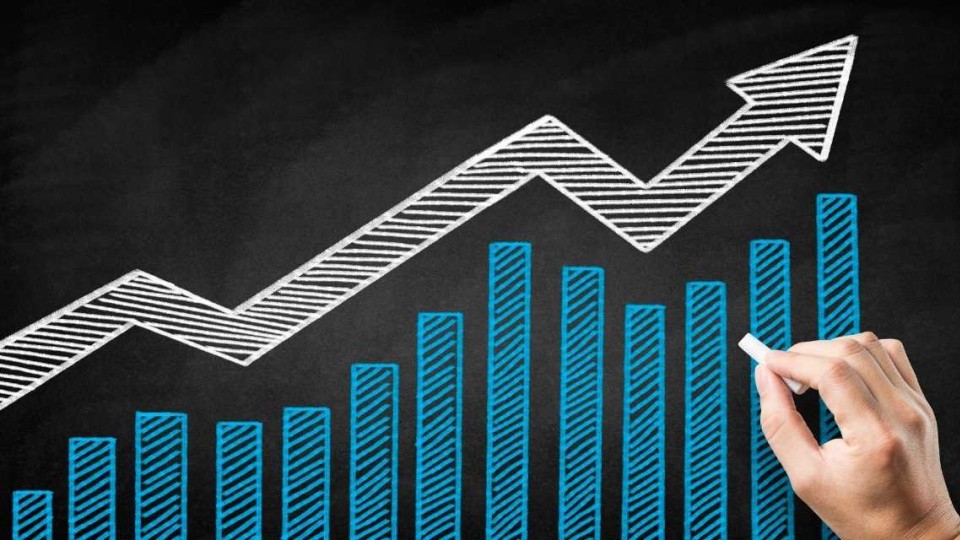 A late burst of buying erased some of the stock market’s losses Thursday, leaving indexes mixed on Wall Street though still on pace to end lower for the week.

The Standard & Poor’s 500 rose 0.3% after having been down 1.3% earlier in the day. The benchmark index’s positive turn in the last 10 minutes of trading ended a four-day losing streak.

The Dow Jones industrial average also bounced back from an early slide to finish with a 0.5% gain, while the tech-heavy Nasdaq composite fell 0.3%. Several measures of small and midsize companies also lost ground, including the Russell 2000, which closed 1.2% lower.

The mixed finish for stocks comes as traders look ahead to the Labor Department’s latest monthly job market snapshot Friday. The Federal Reserve will consider the August update on job and wage growth as it determines further interest rate increases in its bid to slow the economy enough to bring down inflation.

“We’ll be able to get a better read on markets tomorrow after that number comes out,” said Sameer Samana, senior global market strategist at Wells Fargo Investment Institute. “At least right now, the path of least resistance for markets remains lower.”

Technology stocks were once again one of the heaviest weights on the market. Nvidia dropped 7.7% after the chipmaker said the U.S. government imposed new licensing requirements on its sales to China.

Treasury yields rose. The yield on the 10-year Treasury, which influences interest rates on mortgages and other consumer loans, rose to 3.26% from 3.20% late Wednesday. The two-year Treasury yield, which tends to track expectations for Fed action, rose to 3.52% from 3.50% and is now at the highest level since 2007.

Bond yields have been rising along with expectations for higher interest rates, which the Federal Reserve has been increasing in a bid to squash the highest inflation in decades.

Stocks have been mostly racking up losses in recent weeks, wiping out much of the gains the market made in July and early August. Traders remain wary of how the economy will hold up as the Fed ratchets up interest rates to fight inflation.

The selling accelerated beginning last week, when Federal Reserve Chairman Jerome H. Powell indicated that the central bank will probably need to keep interest rates high enough to slow the economy “for some time” in order to bring inflation down.

The Fed has already raised interest rates four times this year and is expected to raise short-term rates by another 0.75 percentage points at its next meeting later this month, according to CME Group.