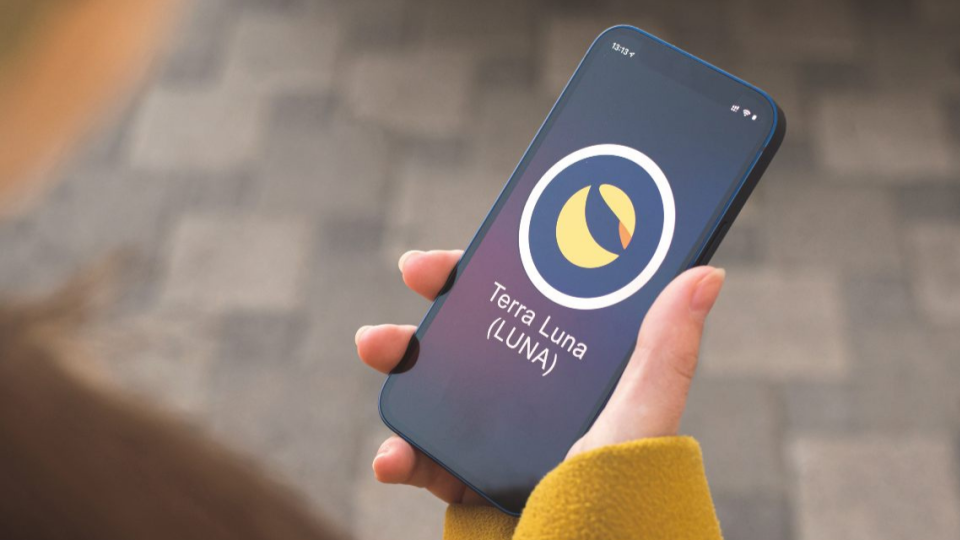 Terra (LUNA) has had a rough couple of days following the depegging of the UST stablecoin. The collapse of Terra LUNA has continued on Wednesday, with the token now dropping to below $2.

At the time of writing, LUNA has traded as low as $1.55, according to CoinMarketCap, having dropped by 95% during the past 24 hours.

LUNA is a governance token for the Terra ecosystem, and it is a reserve asset used to boost the stability of the UST stablecoin.

The UST stablecoin started going below its dollar peg on Sunday, according to the Luna Foundation Guard.

At the time of writing, the value of Terra USD had drifted further away from its peg, and it was trading at $0.39. The collapse of the UST stablecoin is also creating a major arbitrage opportunity within the Terra network.

Every UST can be converted into $1 worth of LUNA when the stablecoin has depegged. Traders are given incentives when they trade their stablecoins, but they dump LUNA tokens in the market after making a profit. This algorithm is triggering the fall of LUNA.

LUNA was ranked as a top-performing token early this year, and it hit an all-time high of around $119 on April 5.

Its market cap rose gradually and was among the top ten largest cryptocurrencies a few days ago. However, this is no longer the case because LUNA’s market cap was sitting at around $2.08 billion at the time of writing, making it the 41st largest token by this metric.

Following the increased number of transactions within the Terra network, Binance had announced it was halting withdrawals for UST and LUNA because of “network slowness and congestion.” However, the exchange opened the withdrawals shortly after.

Stablecoins have been a heated topic among global regulators, including the US. The US Treasury Secretary, Janet Yellen, appeared at a Senate hearing on Tuesday and mentioned the UST situation, adding that it illustrated how stablecoins posed a risk to financial stability.

The co-founder of Terra, Do Kwon, has assured the community that he will come up with a plan to recover UST’s peg, but he is yet to outline this plan. However, some members of the crypto community have pointed to flaws within the Terra ecosystem.

Some users likened UST to a Ponzi scheme facilitated by the Anchor protocol. The protocol offers a 20% reward for UST staking, which attracts investors to stake UST, gradually inflating the value of LUNA.

Others have also said that the LUNA Foundation Guard operated as a centralized entity, and failed to focus on decentralization.

Meanwhile, not all tokens are in the red zone, as some low-cap DeFi coins are still registering massive gains.

DeFi Coin (DEFC) has gained by 415.8% over the past seven days, and it has maintained a consistent uptrend since early May. Source: Inside Bitcoin