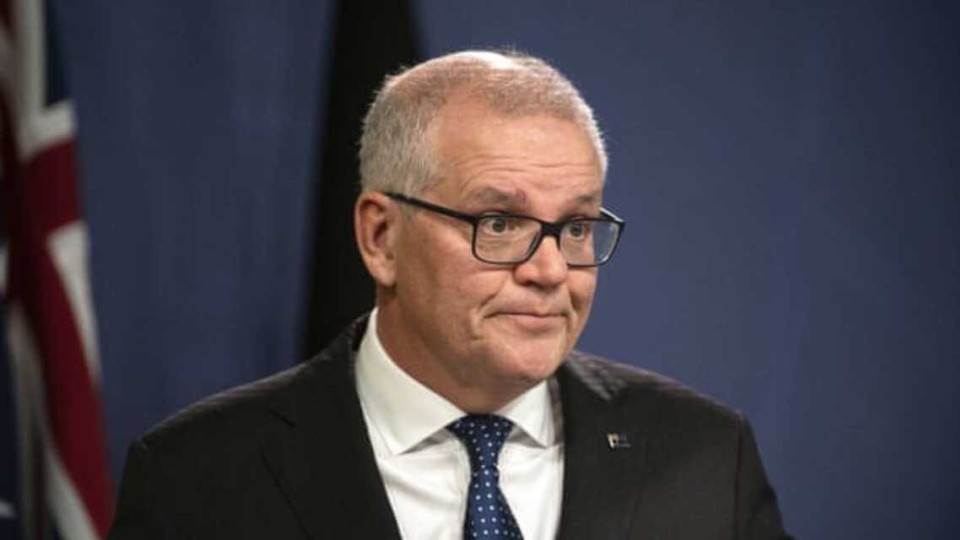 The Australian’s buried scoop on Morrison raises the question: who knew what, when? - Chief Idea

The Australian’s buried scoop on Morrison raises the question

The Weekend Australian had the scoop of the year about Scott Morrison’s unprecedented grab for power.

The Weekend Australian had the scoop of the year about Scott Morrison’s unprecedented grab for power.

But the paper may have buried the lede, running five paragraphs off page one and splashing instead with a story about the teacher's brain drain, while highlighting another about John Howard.

Perhaps the broadsheet’s underplaying of the story is why the nation’s media largely ignored the bombshell for 48 hours.

The Australian had the first exclusive extract from Plagued, a new book by its political editor, Simon Benson, and chief political correspondent, Geoff Chambers, in the Inquirer section. The accompanying news story ran on page two.

Benson and Chambers, who had access to the PM and his inner circle for two years as the Coalition government managed Covid-19, revealed that Morrison “hatched a radical, and until now secret, plan in March 2020 with then-attorney general Christian Porter to swear himself in as health and finance minister alongside Greg Hunt and Mathias Cormann”.

Like Morrison, who was later to confirm he freely volunteered the information, the authors appeared to underestimate the fury this – and later revelations of additional secrecy and a total of five portfolios – would unleash.

The two journalists framed the story of Morrison’s extraordinary move not as an affront to democracy and the Westminster system of government but as “an elegant solution to the problem they were trying to solve”.

Benson, a friend of Morrison and a journalist known for getting “drops” from the former government, was granted access to the prime minister during the pandemic to chronicle his leadership through the Covid-19 crisis.

Morrison confirmed at his marathon press conference on Wednesday that the book “was written based on interviews that were conducted at the time, in the middle of the tempest”.

While Plagued revealed that Hunt was aware of the appointment of the PM to his portfolio, there was no mention of whether Cormann was in on the secret.

There was also no hint of the problematic nature of Morrison’s secret appointments or prosecution of why he didn’t tell the public. As the Australian’s editor-at-large, Paul Kelly, wrote two days later in the same newspaper: “The dilemma for Morrison is the secrecy. Secrecy is the curse in this fiasco.”

Morrison liked to think he was unchained from orthodoxy – but was he actually unhinged from reality?

After Saturday, the Australian moved on from the story and it was not mentioned in Monday’s paper at all. The authors served up a separate story from the book, about China’s under-reporting of surging Covid-19 cases.