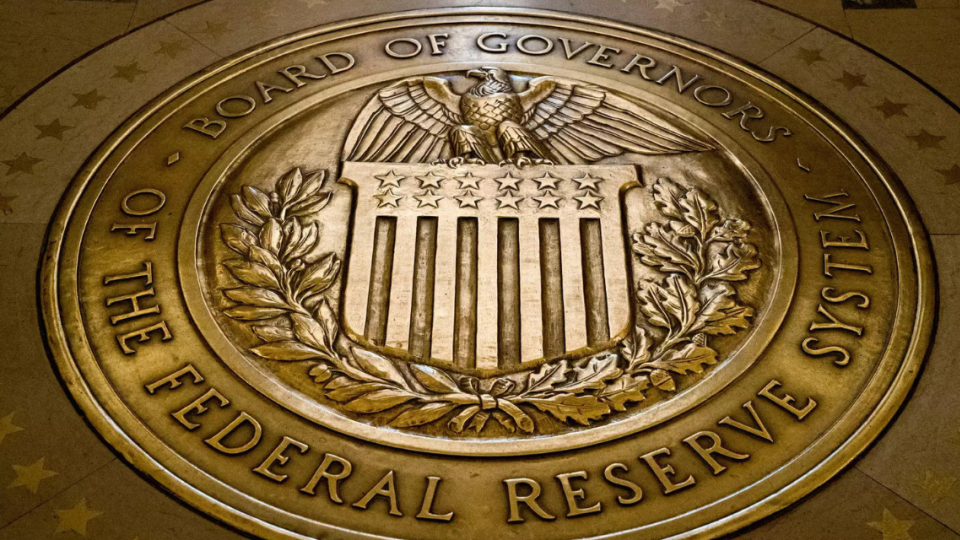 > The Federal Reserve continues to dominate the discussions about the future of the stock market: whether or not the Fed will sustain a "tight" money position.
> Disequilibrium continues to dominate individual markets and sectors, leaving many of the discussions about the performance of individual firms in the background.
> As a consequence, it appears as if volatility surrounding a general downward trend in markets will continue to dominate stock prices in the near future.

Almost anytime that someone talks about the stock market these days and where stock prices might be going, the name of the Federal Reserve comes up. This is not a good thing.

When the Federal Reserve has done a good job, no one mentions the Fed in any discussions of the stock markets, or, any market for that matter.

This is certainly the case right now.

And, as a consequence, the Federal Reserve will have to play a big role in calming things done and getting markets back into a more regular form of activity.

Right now, it seems as if the dominant topic of investors is whether or not the Federal Reserve will "stay the course" on its commitments to keep monetary policy quite tight so as to defeat the high rates of inflation that are being experienced in the United States and around the world.

As a consequence of Federal Reserve actions, stock prices have been declining, the S&P 500 Stock Index has fallen for 11 of the past 13 weeks, and is now in the territory of a "Bear Market."

Yet, investors cannot seem to make up their mind whether or not Mr. Jerome Powell, Chairman of the Board of Governors of the Federal Reserve System will stay firm in his commitment, or, back off from this stance because of the negative effects the policy is having on the stock market or on employment or on some other economic sectors.

Mr. Powell has a reputation of always acting on the side of monetary ease so as to avoid major market disruption, and so investors appear to be betting that he will, sooner or later, back off from the strong position he and the Fed have taken with regards to the inflation situation.

Furthermore, the U.S. economy is not anywhere close to resolving all of the disequilibria that have been produced over the past three years or so.

The Federal Reserve's balance sheet is way out of control. Getting its balance sheet back in order is going to result in major changes in the financial sector.

But, commercial bank balance sheets are way out of control as well. The amount of "cash" the banks have on hand, the slowdown in bank lending that has taken place, and the changes in the money system evolving as we speak, are not leaving the banks in the best place they have ever been.

And, all the new debt created in the past two years through "blank check companies" (SPACs), private equity, and other debt creators is just starting to "readjust" to the new, shrinking liquidity position of the banks and the financial markets.

Then we have all the supply chain disruptions, all the energy shortages, all the labor shortfalls, and so on, and you have a real problem.

The various sectors of the economy are in disarray and these must be worked out in the next two to three years.

Add into this all the advancements that will take place in technology-related areas, and you have quite a mess.

And, this is just the surface area. The situation becomes direr as we dig deeper.

The Federal Reserve has played a major role in the development of the current situation. Yes, cannot be held responsible for all that has happened.

But, the Fed's actions certainly have exacerbated the condition of the markets.

And, how the Fed plays the game from here is certainly going to make a major contribution to what happens to the markets going forward.

From all appearances, the Biden administration is going to add very little that is positive to this scenario.

Given this conclusion, it seems to me that high price volatility is going to be a condition of the markets in the near future.

Furthermore, the general trend for the near term will be for stock prices to continue to decline. The government is in a mess, the economy is in a mess, and asset prices are reflecting this condition. Source: Seeking Alpha...