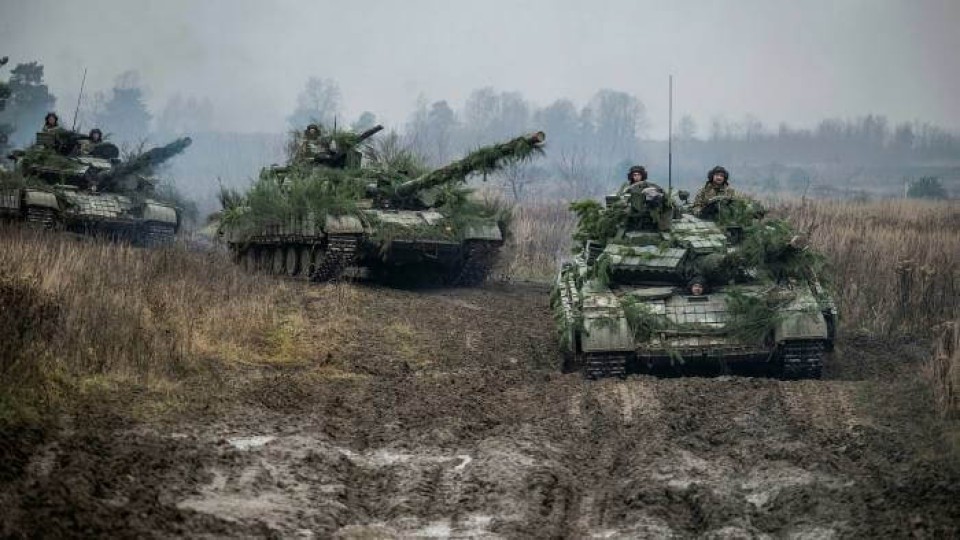 Ukraine and Russia: What you need to know right now

A decision by Western allies on Saturday to block "selected" Russian banks from the SWIFT payments system will inflict a crippling economic blow, but also cause much pain to their own companies and banks. And the allies still have room to do more.

The Society for Worldwide Interbank Financial Telecommunication (SWIFT) is a secure messaging system to ensure rapid cross-border payments which has become the principal mechanism to finance international trade.

Russian banks denied access to SWIFT will find it harder to communicate with peers internationally, even in friendly countries such as China, slowing trade and making transactions costlier.

But the allies, who also vowed curbs on Russian's central bank to limit its ability to support the rouble, have not yet said which banks would be targeted. That would be crucial to the measure's impact, said sanctions and banking experts.

"The devil will be in the details," said Edward Fishman, an expert on economic sanctions at the Eurasia Center of the Atlantic Council think tank. "Let's see which banks they select."

If the list covered the largest Russian banks, such as Sberbank, VTB, and Gazprombank, it would be "an absolutely huge deal," he wrote on Twitter (NYSE:TWTR).

Sberbank and VTB have previously said that they were prepared for any developments.

The decision to kick some banks off SWIFT, though not all, could encourage "nesting", in which Russian entities turn to non-sanctioned banks and large multinationals instead in a bid to access the global financial system, one expert said.

Such a workaround for the Russians would create compliance headaches for global banks.

"It really is a dagger into the heart of Russian banks,” said Kim Manchester, whose firm provides financial intelligence training programs to institutions.

Manchester said the Biden administration had been selective in its sanctions, leaving room to tighten further by blocking more banks and eventually imposing a blanket ban. "It is a creeping barrage."

The impact is likely to be devastating for the Russian economy and markets.

The sanctions are likely to hit the rouble hard when markets open on Monday, said Sergey Aleksashenko, a former deputy chairman of the Russian central bank who now lives in the United States, leading to the disappearance of many imports to Russia.

"This is the end of a significant part of the economy," Aleksashenko added. "Half the consumer market is going to disappear. These goods will disappear if payments can't be made for them."

But the impact could be blunted if the listed banks were limited to those already sanctioned and Russia's central bank was given time to transfer assets elsewhere, said one former senior Russian banker, who spoke on condition of anonymity.

"If it is the banks that are already sanctioned, it doesn't really make a difference. But if it is the top 30 Russian banks then that is an entirely different matter," he said.

"It all sounds very loud and everyone is very glad, but in reality it is a political statement."

Previously announced U.S. sanctions against a handful of Russian banks including Sberbank and VTB, took direct aim at the vast majority of about $46 billion worth of daily foreign exchange transactions by Russian financial institutions. Those sanctions targeted nearly 80% of all banking assets in Russia.

As an alternative to SWIFT, Russia has set up its own network, the System for Transfer of Financial Messages (SPFS).

It sent about 2 million messages in 2020, or about a fifth of Russian internal traffic, says the central bank, which aims to up this share to 30% in 2023.

But SPFS, which limits the size of messages and operates only on weekdays, has found it hard to add foreign members.

The decision to block Russian banks from SWIFT has been fraught.

Over the past few days, even as Ukraine urged Western nations to kick Russia off the payments system and was backed by countries such as Britain, others, such as Germany, worried about the possible impact on their economies and companies.

The SWIFT ban was a "financial nuclear weapon," French Finance Minister Bruno Le Maire said on Friday. "When you have a nuclear weapon in your hands, you think before using it," he told reporters.

The tide shifted, however, as Russian forces launched an assault on Kyiv and hopes of a diplomatic resolution faded.

Earlier on Saturday, Germany, which has the EU's biggest trade flows with Russia, softened its stance and suggested it was looking for a way to remove Russia from SWIFT while trying to limit the collateral damage.

Manchester, the financial intelligence trainer, said the partial ban would force Russian banks to get more creative in accessing the financial system.

Multinationals with large treasury operations and banks with SWIFT access could become the new hubs of financial transactions out of Russia.

Nesting, he said, was a massive concern for global banks, which would have to ensure that any transactions they support do not violate Western sanctions.

Manchester said he spoke on Friday to a contact in the financial crimes division of a global bank.

Such banks could face heavy regulatory penalties if they dropped the ball on sanctions, he added.

"They are burning the midnight oil to make sense of everything that’s going on," Manchester said.