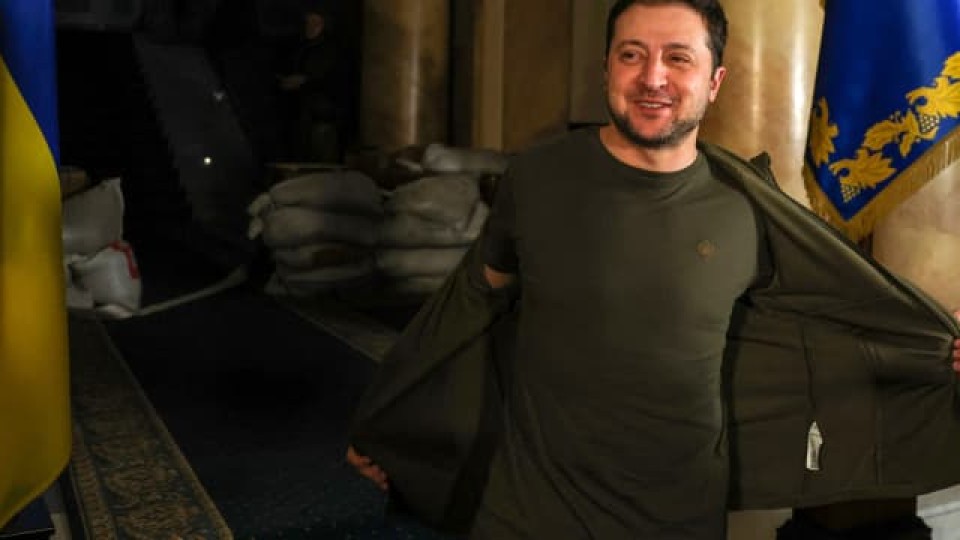 Ukraine is winning the information War against Russia

> Ukraine is winning the war for hearts and minds as its soldiers and civilians fight back against Russian forces.
> The victory at this early stage gives it some on-the-ground advantages, like stronger support from countries sympathetic to its cause.
> Russia’s information battle seems to be very different from Ukraine’s as it struggles to quell opposition at home.

Ukrainian President Volodymyr Zelenskyy looks straight into the camera with the quality of an amateur vlogger. Wearing a T-shirt and sweater, he names the official titles of those standing with him: high-ranking Ukrainian officials who are similarly casually dressed.

“All of us are here protecting our independence of our country,” Zelenskyy said calmly in the first days after Russia’s invasion of Ukraine, according to a translation.

This is just one example of how the country under attack has been fighting the information war against Russia, as many inexperienced Ukrainian fighters, including civilians, challenge the foreign troops on the ground.

While an underdog in the ground battle, Ukraine is so far winning the fight for hearts and minds, including in pockets of Russia where protests have broken out, and within many countries that have gone farther than expected in providing support.

“Zelenskyy was not seen as a very effective leader two weeks ago. Now he is a Churchill-like figure,” said Marc Polymeropoulos, a retired Central Intelligence Agency official who worked as head of clandestine operations in Europe and Eurasia. “And that’s because of [the Ukrainians’] use of information operations, social media, to put forth the kind of notion of these brave defenders fighting not only for their Ukrainian freedom, but for Europe.”