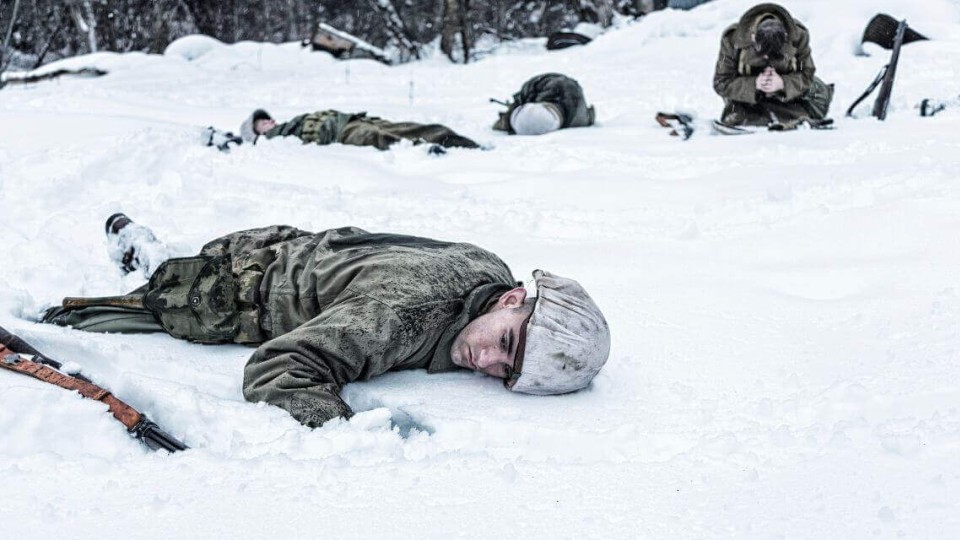 Six people have been killed in shelling in an eastern Ukrainian town as Russia eyes its next major offensive.

Five bodies were found in the rubble of a house in Toretsk, in the Donetsk region, while another person died in hospital, emergency services said.

The Ukrainian military said Russia appeared to be regrouping for an offensive towards nearby Sloviansk.

The city was captured in 2014 by pro-Russian separatists who held it for nearly three months. Now it is once again set to become a key battleground.

The military abandoned its efforts to take the capital, Kyiv, and focused instead on the eastern Donbas region.

The defense ministry said the weapons were being used to shell residential areas of eastern Ukraine under the control of Russian-backed separatists, and to set fire to wheat fields and grain storage silos.

The ministry also said that a Russian missile strike on Sunday on the Donetsk village of Kostiantynivka had killed up to 250 mercenaries fighting on the Ukrainian side, as well as destroyed 19 military vehicles.

The claims could not be independently verified.

In recent weeks, the US has supplied Ukraine with long-range missiles, including precision-guided High Mobility Artillery Rocket Systems (Himars), which Kyiv says are beginning to make a difference on the battlefield.

Himes is far more accurate than Russia's equivalent systems and has been credited with a string of recent attacks deep into Russian-held territory.

In another fighting, Ukraine's southern command says two Russian missiles have hit a military target outside the southern port of Odesa, while another has struck a bridge across the Dniester estuary.

A fourth was shot down over the Black Sea. Officials say there are no casualties and the fire at the military facility is under control.

They say the bridge has been out of action since Russian forces began targeting it in April.

Meanwhile, British military intelligence has said Russia is using mercenaries from the Wagner group to reinforce the front lines in Ukraine.

The Ministry of Defence (MoD) in London said Wagner had been active in recent fighting in the Luhansk region, which had inflicted heavy casualties on the Russian paramilitary organization.

This was leading to a lowering of recruitment standards, including the hiring of convicts, who were being given little training, the MoD intelligence update said.

The MoD added that Russia was also reinforcing its defensive positions across the occupied areas in southern Ukraine.

Watch: The New Phase Of The War In Ukraine