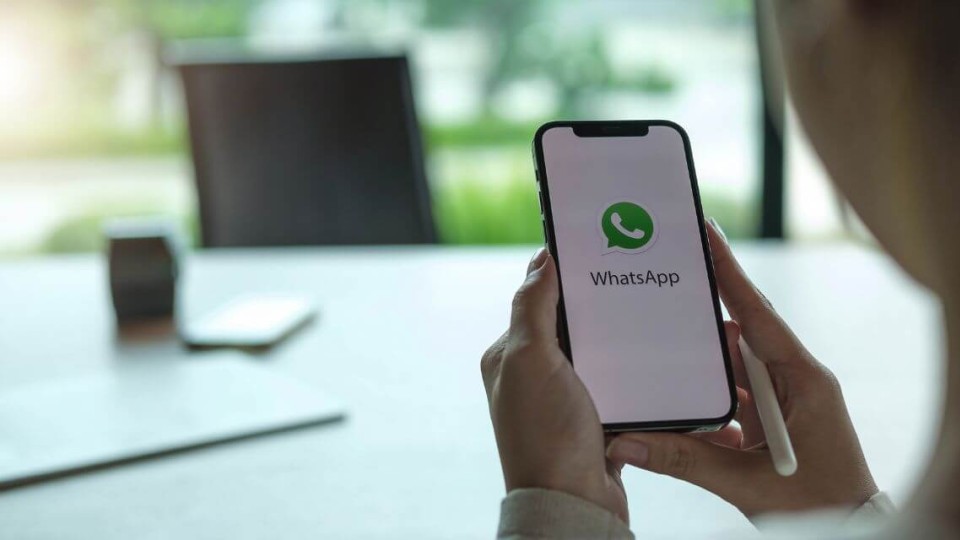 WhatsApp will soon launch a feature that lets users slip out of group chats undetected.

It’s part of a handful of measures the encrypted messaging platform is taking to enhance privacy.

WhatsApp is launching a new feature that will allow users to leave lengthy group chats without alerting others to their exit.

Currently, pulling out of a WhatsApp group chat can be an awkward affair as everyone in the chat is informed when you leave. In larger groups, it can also be annoying.

Soon, however, instead of notifying everyone in the group when someone leaves, only the admins will be informed. The feature will start rolling to all WhatsApp users this month.

It is part of a handful of measures the encrypted messaging platform is taking in an effort to enhance privacy.

Another tool announced by the firm will let users conceal their presence so that others can’t see they’re online.

WhatsApp is also testing a setting that stops contacts from screenshotting “View Once” messages, which can’t be accessed again after initially being opened.

In a Facebook post-Tuesday, Mark Zuckerberg, CEO of Meta which owns WhatsApp, said it would “keep building new ways to protect your messages and keep them as private and secure as face-to-face conversations.”

“At WhatsApp, we’re focused on building product features that empower people to have more control and privacy over their messages,” said Ami Vora, head of products at WhatsApp, in a statement.

“Over the years, we’ve added interlocking layers of protection to help keep their conversations secure, and the new features are one way we continue to deliver on our commitment to keeping messages private.”

The update adds to a series of changes Meta has been making to its platforms lately.

The firm recently overhauled its main Facebook app to prioritize algorithmically recommended content, while also creating a new feed that shows posts from friends and family in reverse chronological order.

TikTok’s feed is designed in a way that recommends content based on what it thinks users will be most interested in, making it notoriously addictive to scroll through. Source: CNBC