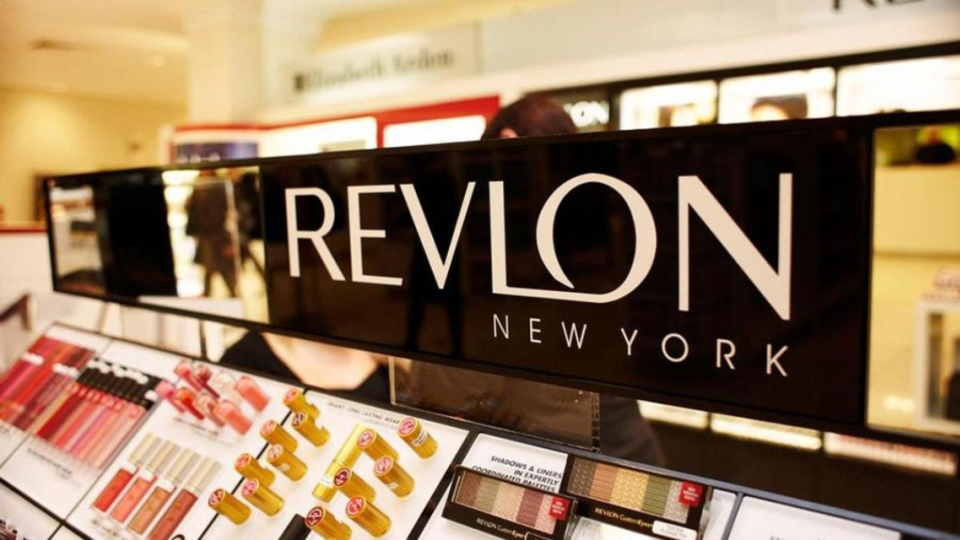 Why Is Revlon Stock Up 600% After Filing For Bankruptcy? - Chief Idea

> Revlon filed for Chapter 11 bankruptcy last week under the weight of $3.3 billion in debt

> Strangely, the stock has been pumping since the announcement, driven by massive retail investment including Reddit’s WallStreetBets crowd

> After hitting $1.95 in trading last week, Revlon’s stock price has surged to close at $8.14 on Wednesday

Bankruptcy would usually be considered bad news, right? Apparently not for Revlon, whose stock price has risen over 600% from its all-time low.

It's been a rocky few years for the cosmetics company, as it's struggled to compete against a new wave of influencer brands such as Kylie Cosmetics and Rhianna's Fenty Beauty.

Revlon filed for Chapter 11 bankruptcy last week under the weight of mountains of debt and very little cash to support it.

They've secured court approval for even more debt, with an additional $375m on the way to help buy time to restructure the business.

On the face of it, that story doesn't lend itself to a stock price that's rising double digits almost every day.

There's a lot going on behind the scenes making Revlon an attractive bet for retail investors, including posters on Reddit's infamous WallStreetBets subreddit.

This year has been savage for Revlon's stock price. At the beginning of the year, Revlon was trading at $11.66 a share but has since tumbled to $1.95 after their bankruptcy announcement. Since then, the price has surged and closed up another 34.32% to $8.14 on Wednesday 22nd June.

Why is Revlon struggling?

Revlon is an OG in the cosmetics game. The company was started back in 1932 and was, for many years, second only to Avon in global cosmetic sales. It's been a dramatic fall from grace for the once industry heavyweight.

Revlon has been going through such a rough time for many reasons. As a brand that started well before the internet was a thing, its business model has relied heavily on retail stores and space in other retailers like Walmart and Bed Bath & Beyond.

As with all bricks-and-mortar retail, it's been a constant battle to keep up with upstart, online-first brands.

This is particularly true in the cosmetics space, which is now dominated by influencers like Kylie Jenner. It's not just billionaire reality stars taking pieces of the pie from Revlon; it's also countless smaller influencers who garner audiences on YouTube, TikTok, and Instagram.

Of course, there's been plenty of other challenges not unique to Revlon. They've suffered from the same supply chain issues that have impacted many businesses in the cosmetics industry and beyond, increasing the cost of their ingredients and making it difficult to source some of them altogether.

The global lockdowns didn't help either. Vastly reduced opportunities to leave the house meant less demand for makeup, and this has persisted somewhat in a post-Covid world where working from home has become much more mainstream.

While all of this has had an impact, Revlon's biggest problem is debt. They're drowning in it. This is a company with over $3.3 billion in debt and a market cap of just over $400 million, even after the recent price rise.

High debt and low cash flow are an even bigger problem for a company like Revlon because they have little in the way of assets.

Broadly speaking, their only tangible assets consist of their current physical makeup inventory (makeup they've made but not yet sold) and some invoices they've sent out that haven't yet been paid to them.

All in all, these assets total less than $1 billion, which is still a mile off their current debt levels. Source: Forbes...