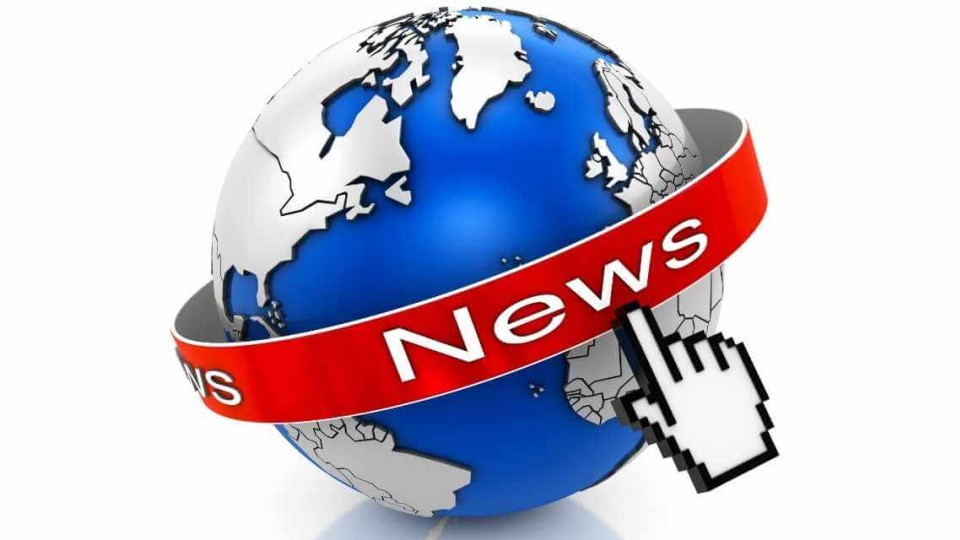 Moscow is using Ukraine’s membership of the Western military alliance — the Soviet Union's adversary during the Cold War — as a justification for its special military operations launched on February 24.

According to a new Russian naval strategy that President Vladimir Putin signed on Sunday, the American desire to rule the oceans and NATO's growth pose the greatest threats to Russia. According to the 55-page report.

Days after recovering from COVID-19, US President Joe Biden has contracted the virus again and has returned to isolation, the White House said.

Presidential physician Kevin O’Connor in a memorandum said, “This, in fact, represents ‘rebound’ positivity, wherein the patients who are treated with the drug Paxlovid, as Biden was, clear the virus but test positive after completing their course.”

Russia’s Black Sea fleet headquarters was hit on Navy Day by a Ukrainian drone, and five were injured

The Navy celebrations in the Russian-annexed Crimea region were dealt a heavy blow as a Ukrainian drone strike wounded five people at the Black Sea headquarters in Sevastopol, according to authorities.

Mikhail Razvozhayev, who is leading the local Russian administration in Sevastopol, posted the details of the attack on social media and blamed Ukraine for the damages.

Debris from a Chinese rocket crashes into the Indian Ocean

According to US space command officials, the debris of the Chinese rocket Long March 5B “re-entered over the Indian Ocean” on Saturday.

“We refer you to the PRC for further details on the reentry’s technical aspects such as potential debris dispersal+ impact location,” the US space command said on its Twitter handle.

Prince Charles’ charity, The Prince of Wales's Charitable Fund, accepted 1 million pounds in donation from the family of al-Qaeda founder Osama Bin Laden, according to reports.

The Sunday Times reported that Princes Charles had met Osama’s half-brother Bakr bin Laden and his brother Shafiq in London in 2013, two years after Osama was shot dead by US special forces at a compound near Islamabad in Pakistan.

Lebanon: People queue up to buy bread, six pieces of bread sell for $20 on the black market

Khalil Mansour must stand in line for hours every day to buy food for his family in bankrupt Lebanon, and some days he is unable to do so.

Prior to the financial crisis in 2019, Lebanon had the moniker "Switzerland of the Middle East" for its flourishing banking industry, therefore the ongoing shortage of the food staple has been difficult to bear.

2020 saw Lebanon's sovereign debt default, and since then, the currency has lost about 90 per cent of its value on the illegal market.