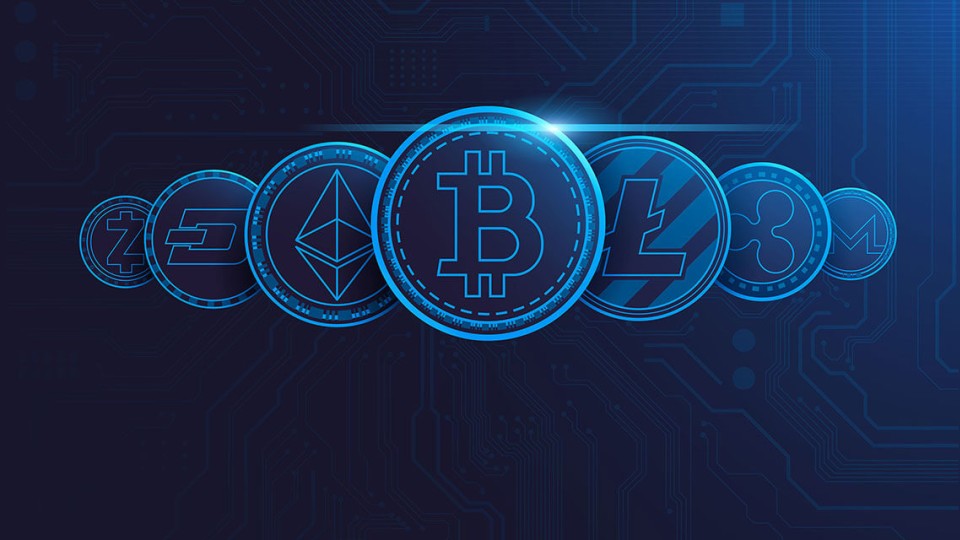 Bitcoin was trading around $43,000 on Thursday morning, after being down in three of the past four days. The cryptocurrency is up more than 1% month-to-date, but down more than 8% year-to-date.

The Russia-Ukraine war could help boost digital currencies as a tool to settle international transactions, according to BlackRock Chief Executive Larry Fink.

Fink said in a letter to shareholders that the war will push countries to reassess currency dependencies, according to Reuters.

The head of the world's largest asset manager says BlackRock was studying digital currencies and stablecoins due to increased client interest.

"A global digital payment system, thoughtfully designed, can enhance the settlement of international transactions while reducing the risk of money laundering and corruption," he said.

That's a different tone from May of last year when he raised some concerns around volatility and said it was too early to determine whether cryptocurrencies were just a speculative trading tool.

The Russia-Ukraine crisis had put an end to the globalization forces at work over the past 30 years.

Tips: Why Forex Day Trading Is Best For You?