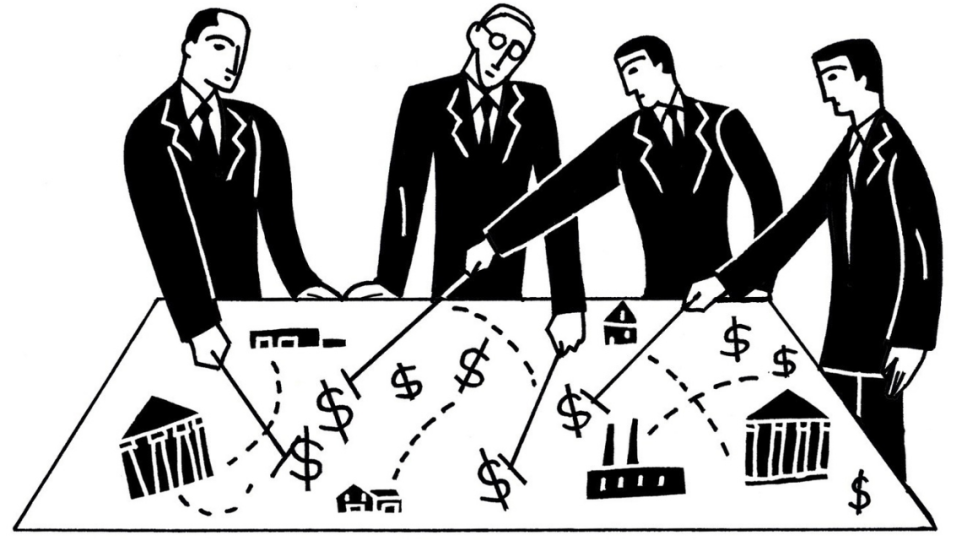 The RBA is expected to raise interest rates again when it meets next week, with economists warning Australians to tighten their financial belts.

Economists are tipping the Reserve Bank of Australia (RBA) to raise the cash rate for the second time in as many months when it meets on Tuesday, after the body lifted interest rates to 0.35 per cent in May – the first raise in over a decade.

Rates were slashed to the historic low of 0.1 per cent in November 2020, but a higher than expected inflation rate prompted the RBA to kick into action last month in an attempt to quell the rising costs of basic goods and services.

Now, as the June RBA meeting looms, PropTrack economist Paul Ryan has tipped the central bank to lift the cash rate by 40 basis points, a move which would take the official cash rate to 0.75

Still well below the 5.1 per cent inflation rate recorded earlier this year, the highest since the introduction of the Goods and Services Tax (GST) in the Howard era.

“Financial markets are implicit that the cash rate will be at more than 2 per cent by the end of the year – that means the cash rate should be increased at every meeting between now and December,” Mr Ryan told news.

“We’ve got major bank forecasters who think it’ll be closer to 1.75 per cent. It’s less about how they get there and more about just how high rates will go.”

Mr Ryan warned that a higher cash rate would not necessarily drive down inflation either, with rising prices coming as a result of what he called external market “shocks”.

“Issues like the supply chain problems due to severe lockdowns in China and the war in Ukraine are key drivers here,” he said.

“Those are things that increases in interest rates are not going to dampen because they’re not demand-induced inflation.

Those chiefly affected by higher interest rates would be mortgage holders with variable rate home loans, with a cash rate of 0.75 per cent set to send monthly payments rise for the second time in as many months.

“There are so many households out there with high levels of debt that it’s going to have a big effect on budgets across the country,” Mr Ryan said.

“An increase in the cash rate now will have a bigger impact on slowing consumption than it has in the past.”

After last month’s rise, RBA governor Philip Lowe warned consumers that rates could eventually exceed 2 per cent. If that happens, the repayments on a $1 million mortgage would go up by more than $1000 per month.

“The board is committed to doing what is necessary to ensure that inflation in Australia returns to target over time,“ he said in a post-meeting statement at the time.

“This will require a further lift in interest rates over the period ahead. “Over time it is not unreasonable to expect interest rates would get to 2.5 per cent.” Source: news