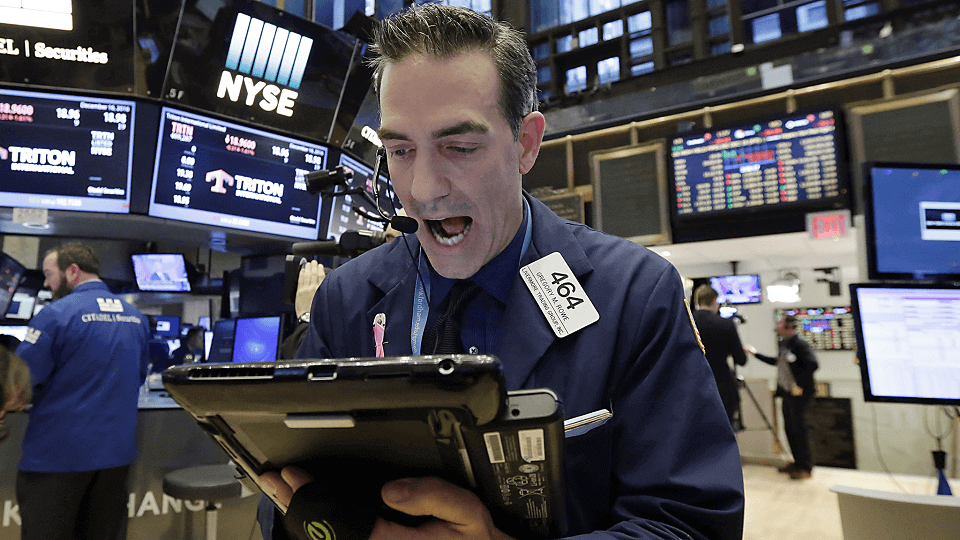 The Nasdaq 100 index looked set to confirm a bear market on Thursday as investors dumped riskier assets after Russia launched an all-out invasion of Ukraine.

Futures tracking the Nasdaq 100 fell 2.4% in early New York trading, putting the index on course to shed 20% from its November record closing high, or bear market territory, the first such instance since the selling in March 2020 at the peak of the pandemic.

Russian missiles rained down on Ukrainian cities. Ukraine reported columns of troops pouring across its borders into the eastern Chernihiv, Kharkiv and Luhansk regions, and landing by sea at the cities of Odessa and Mariupol in the south.

Dow futures also indicated the blue-chip index was set to confirm a correction from its all-time closing high on Jan. 4, after market opens.

A correction is confirmed when an index closes 10% or more below its record closing level.

Fears of war in eastern Europe have hammered stocks in recent days putting the main indexes on track for their worst week in a month, down between 2.8% and 3.8% as of Wednesday's close.

"At this point, it's impossible to bet on any scenario. We can only monitor closely the latest developments and stand ready for more volatility," Ipek Ozkardeskaya, senior analyst at Swissquote Bank, said.

The CBOE Volatility index, also known as Wall Street's fear gauge, was last trading at 36.41, its highest since Jan. 24.