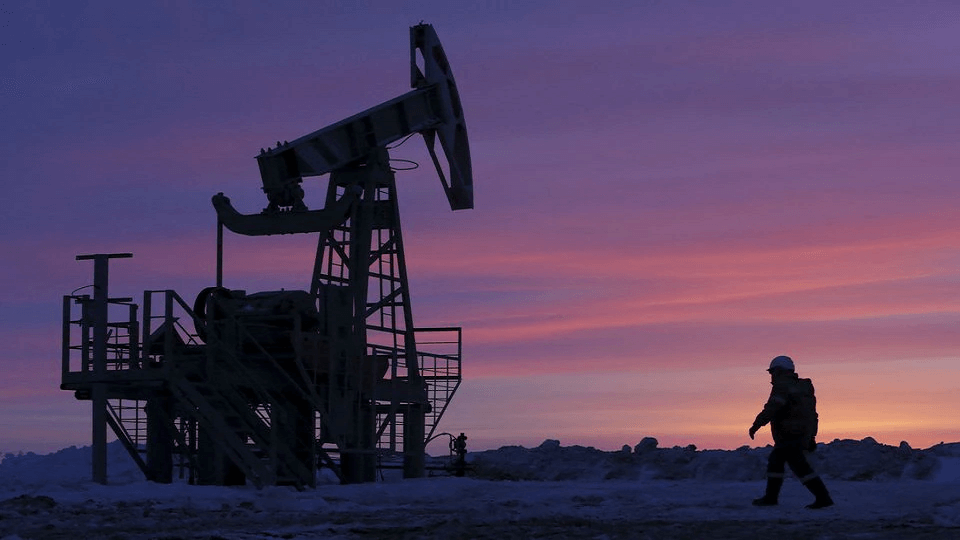 → Oil prices rose on Wednesday as the U.S. ban on Russian oil imports and Britain's plan to phase them out by year end raised concerns of tighter global supply.

U.S. President Joe Biden on Tuesday imposed an immediate ban on Russian oil and other energy imports and Britain said it would phase out Russian oil imports through the end of 2022.

"On top of the U.S. and Britain's announcement effects, fears of further disruptions of supply from Russia due to intensifying sanctions on Moscow prompted fresh buying," said Hiroyuki Kikukawa, general manager of research at Nissan Securities.

"But Monday's highs will likely become a ceiling for the short term as speculative buying is expected to slow down soon and countries in the northern hemisphere are headed to spring when fuel demand drops," he said.

Behind the rally was also expectations that an imminent return of Iranian crude to global markets was unlikely, as talks on Iran's nuclear programme have slowed between Tehran and world powers.

Analysts at Oslo-based consultancy Rystad Energy said on Tuesday that global oil prices could rise to $200 a barrel if Europe and the United States ban imports of Russian oil.

Still, oil prices running at their hottest level in 14 years are poised to cut post-COVID pandemic fuel demand as consumers react to surging pump and power prices by pulling back on spending and travel, top energy executives warned on Monday.

U.S. crude stocks rose by 2.8 million barrels for the week ended March 4, against analysts' forecast of a drop, but gasoline and distillate stocks fell, according to market sources citing American Petroleum Institute figures on Tuesday.