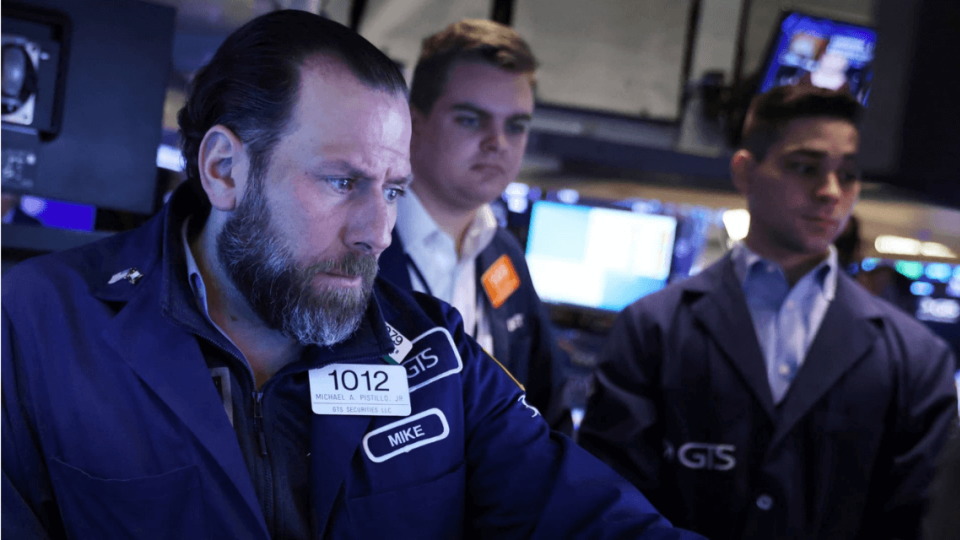 The 10-Year Treasury Yield Is Getting Closer To 3%. Here’s What That Means For Your Money - Chief Idea

As the yield on the 10-year U.S. Treasury pushes ever closer to 3% — a symbolic level not seen since late 2018 — financial analysts have described how it could affect people’s finances in a number of ways.

It’s significant because it is considered the benchmark for rates on all sorts of mortgages and loans.

Soaring inflation, exacerbated by the Russia-Ukraine war, has led to concerns that this could hurt consumer demand and drag on economic growth.

In addition, there are fears that the Federal Reserve’s plan to curb rapidly rising prices by aggressively hiking its own fund's rate and generally tightening monetary policy could also tip the economy into a recession.

As a result, investors have been selling out of bonds, which pushes yields higher as they have an inverse relationship.

So what would it mean for your money if that rate hits 3%?

One consequence of rising yields is higher borrowing costs on the debt, such as consumer loans and mortgages.

For instance, Schroders Investment Strategist Whitney Sweeney told CNBC via email that the effect of a higher 10-year yield on college loans will be felt by those students taking federal loans for the upcoming school year.

“The rate is set by Congress who approves a margin applied to the May 10-year Treasury auction,” she said but highlighted that the rate is currently zero for existing federal student loans due to pandemic relief measures.

In addition, Sweeney said private variable-rate student loans would be expected to rise as the 10-year Treasury yield climbs.

Sweeney said mortgage rates tend to move in line with the 10-year Treasury yield. “We’ve already seen a significant uptick on mortgage rates since the start of the year,” Sweeney added.

In terms of stock market investments, however, Bouvet said that higher bond interest rates would likely make it a more challenging environment for sectors with companies that tend to hold more debt.

This is something that has been associated with technology companies and is part of the reason this sector has seen more volatility recently.

Similarly, Sweeney pointed out that when yields were closer to zero, investors had little choice but to invest in riskier assets such as stocks to generate returns.

But as the 10-year Treasury yield approaches 3%, she told CNBC via email that both cash and bonds were becoming “more attractive alternatives as you are getting paid more without taking on as much risk.”

Sweeney said that shorter-dated bonds, in particular, can look more attractive, given this is where significant interest rate hikes have already been priced in.

Wells Fargo Senior Macro Strategist Zach Griffiths told CNBC on a phone call that it was also important to understand what higher yields would mean for companies’ future cash flows when looking at investing in stocks.

He said that one way to value stocks was to project forward the level of free cash flow the company is expected to generate.

This is done by using a discount rate, which is a type of interest rate, informed by Treasury yields. Discounting back to the current cash-flow level comes up with an intrinsic value for a company.

“When the rate used to discount those future cash flows back to the present is low, then the present value of those cash flows (i.e. intrinsic value of the company) is higher than when rates are high due to the time value of money,” Griffiths explained via email.

Nevertheless, Griffiths said stocks had broadly managed to withstand the uncertainty presented by higher inflation, geopolitical tensions, and a more hawkish tone on policy from the Fed.

Griffiths also highlighted that a 3% yield on the 10-year Treasury yield was very much a “psychological level,” given it wouldn’t represent much of an increase from the current rate.

He said Wells Fargo expected that the 10-year yield could finish the year above 3%, and didn’t rule out it hitting 3.5% or 3.75%, but stressed that wasn’t the firm’s “base case.”