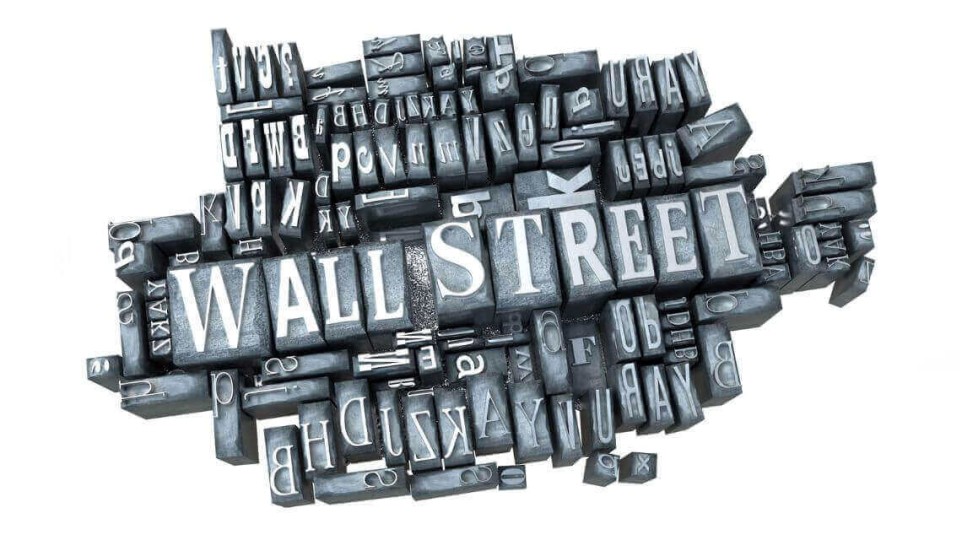 More than two weeks into the third quarter, the economic environment and near-term outlook continue to be tense and murky.

However, bear markets are followed by bull markets. When the recovery begins, many investors will regret sitting on the sidelines instead of buying the right stocks earlier.

To that end, top Wall Street pros have picked out four stocks with long-term potential, according to TipRanks, which ranks analysts based on their performance.

Levi Strauss & Co.’s (LEVI) second-quarter results earlier this month gave us a peek into how it is navigating macroeconomic pressure. The results were better than expected, and the company even reiterated its guidance for 2022.

“We continue to believe that Levi’s brand remains strong and the company’s capital allocation principles toward strategic priorities will continue to generate market share gains,” said Drbul, who is ranked No. 607 among nearly 8,000 analysts tracked on TipRanks. Drbul’s ratings have been successful 58% of the time, returning an average of 6.9% per rating.

The analyst also noted that Levi actually benefited from the retail price increases, which were reflected in its revenues and gross margins.

Moreover, the company’s low-range businesses (the Signature Business in Walmart and the Denizen and red-tab businesses in Target), are also poised to gain from a shift in consumer buying trends as a result of inflation.

Palo Alto Network (PANW) is a big name in the cybersecurity world and has been one of the companies that have managed to stand strong amid broader market headwinds.

BTIG analyst Gray Powell, who also happens to hold the No. 793 rank among almost 8,000 analysts followed on TipRanks, is very confident about the traction in Palo Alto’s core firewall, which constitutes more than 75% of total sales. (See Palo Alto Networks Stock Chart on TipRanks)

In an investor call held with Palo Alto’s management, Powell noted that the company did not reveal any mid-quarter update.

However, when asked about whether the security industry is facing any slowdown due to the broader market troubles, Palo Alto’s management said that the company did not perceive any slowdown in demand yet, as of mid-May.

“Given the mix-shift to the Next Generation Security (NGS) segment and improved performance in attached services on the traditional firewall business, we think PANW can maintain top-line growth at 20%+ and expand margins longer term,” said Powell, who sees multiple upsides to share performance over the next 12 to 18 months.

Notably, Powell has had success with 55% of his ratings, each one generating 9.1% in returns on average.

Another one of Gray Powell’s favorite stocks is the autonomous cybersecurity platform SentinelOne (S). Despite being a part of the broader market sell-offs spurred by numerous macroeconomic pressures, SentinelOne stressed that the company is not facing any significant slowdown in demand.

In a fireside discussion, SentinelOne management pointed out that as security is a very durable part of the IT budget (because of the growing need for stronger and constantly evolving security solutions), the company is cushioned against headwinds.

Moreover, within the security space, SentinelOne believes itself to be operating in the most durable area, which is a bonus. (See SentinelOne Hedge Fund Trading Activity on TipRanks).

Powell believes that SentinelOne has several long-term growth opportunities ahead, and is likely to grow significantly and consistently over the next five years or more.

“In our opinion, S’s core corporate endpoint security target market is unique in that it is simultaneously experiencing elevated demand trends and migrating away from legacy solutions,” said Powell.

The analyst is also upbeat about SentinelOne’s strategic expansion into adjacent markets, which will help expand its total addressable market.

The banking sector has entered the limelight as the Federal Reserve hikes its key interest rate. In this environment, commercial banking service provider Citizens Financial Group (CFG) is benefiting from higher interest rates in the form of rising net interest income, despite a dampening in fee income (due to the geopolitical tensions) and a possible slowdown in loan demand.

Ahead of the company’s second-quarter earnings release on July 19, RBC Capital Markets analyst Gerard Cassidy weighed in on the company’s developments and fundamentals and reiterated his buy rating.

However, keeping in mind the short-term headwinds — including Citizens’ mortgage-sensitive and capital market businesses — the analyst trimmed his price target to $55 from $58. (See Citizens Financial Insider Trading Activity on TipRanks)

Nonetheless, Cassidy observed that during previous monetary policy update cycles, Citizens’ core deposits had risen. Additionally, during such cycles, these deposits seem to be stickier than expected.

Moreover, deposit costs are expected to remain low for longer, leading to higher-than-normal profitability in the initial stages of this year’s monetary tightening cycle.

Moreover, despite investors’ wariness over how an economic downturn might affect Citizens’ credit quality, Cassidy remains optimistic that the current strength of credit quality should continue.

“We do recognize that CFG and the industry have been ‘outperforming’ on credit, and a normalization of credit trends could start to materialize in the second half of 2022 which we believe will be manageable for the Company,” said the analyst.

Cassidy currently holds the No. 28 position among nearly 8,000 Wall Street analysts tracked on TipRanks. He has been successful in his ratings 66% of the time, and each of his ratings has returned 22.2% on average. Source: CNBC