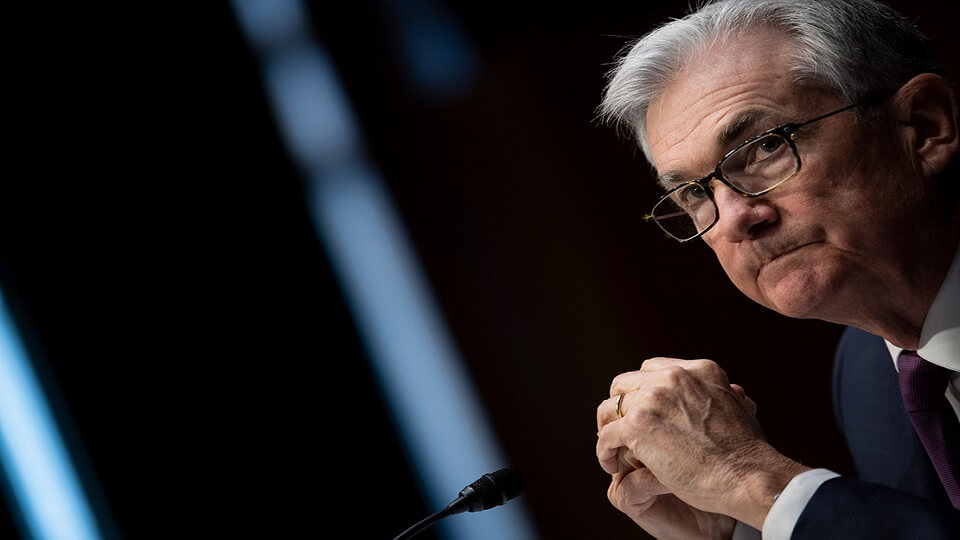 What to Expect in the Markets This Week

2. Fed Chair Jerome Powell is expected to testify before Congress on Wednesday and Thursday.

3. The Federal Reserve will release its latest beige book on Wednesday.

4. The Labor Department will report nonfarm payrolls for February on Friday.

All three of the major U.S. equity market averages fell into correction territory this week on geopolitical uncertainty, as the Russia-Ukraine conflict escalated, before markets staged a dramatic turnaround late in the week.

In a recent survey of Investopedia’s daily newsletter readers, a greater share of respondents said recent market volatility led them to seek “safer” assets than we’ve seen since 2020, and nearly two out of three readers said they were buying the dips. The S&P 500 and the Nasdaq both finished higher, while the Dow was slightly lower for the week.

Going into the first week of March, Fed Chair Jerome Powell is expected to testify before Congress on monetary policy ahead of the Federal Open Market Committee’s (FOMC) next two-day meeting that starts on March 15.

The Federal Reserve will release its latest beige book, and investors can expect a stream of jobs data, as well as final Purchasing Managers' Index (PMI) readings. Companies from a variety of sectors will report earnings, including Zoom, Salesforce, Target, Broadcom, Best Buy, AMC, Dollar Tree, and Kohl’s.

Fed Chair Jerome Powell is expected to give his semi-annual monetary policy update before the U.S. House Financial Services Committee on Wednesday, with an appearance before the Senate Banking Committee to follow on Thursday, that could offer more insights into the Fed’s position ahead of the next meeting of Fed policymakers in mid-March.