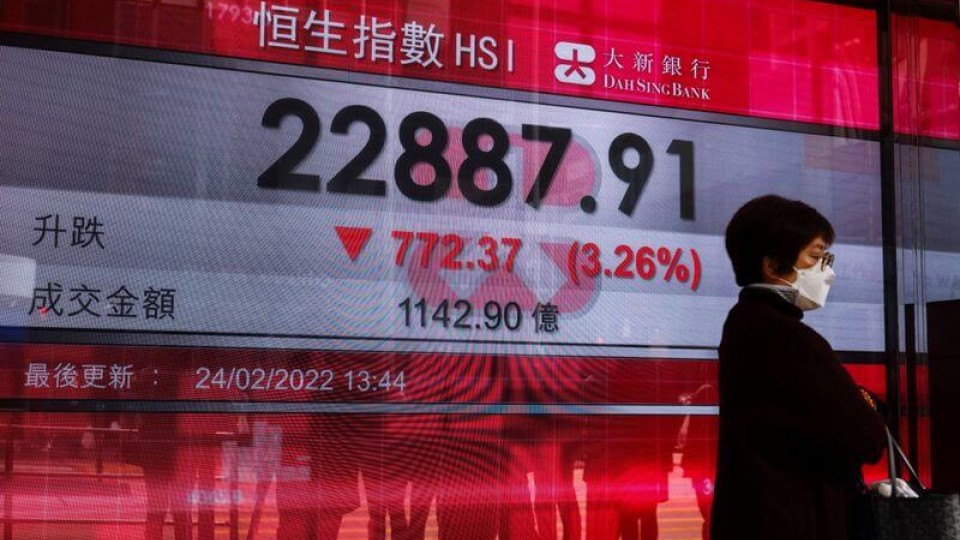 "Biden's sanctions and reluctance to pour troops in is providing some relief. But this conflict is going to be a protracted issue and add to global inflationary pressures that will keep central banks on track for tightening," said Kyle Rodda, analyst at IG Markets in Melbourne.

"It's okay for now, but in the long-term the market will be tracking to the downside," he said.

Oil prices, which jumped when the Russian invasion began on Thursday before falling back, rose again on Friday on worries about supply disruptions. Brent crude futures were up 2% at $101.20 a barrel, while U.S. West Texas Intermediate (WTI) crude also rose to $94.46, although both benchmarks were off their highs.

The yield on 10-year U.S. Treasuries was at 1.95% after an initial slide to 1.84% on Thursday, its biggest daily drop since late November.

The U.S. dollar index, which measures the greenback against a basket of major currencies, eased 0.12% to 96.98, having risen on Thursday to levels last seen during the first wave of the coronavirus pandemic. The Russian rouble was at 83.43 against the dollar, clawing back from a record low of 89.986.

Ukrainian soldiers battled Russian troops as they poured in from three sides while about 100,000 people fled their homes, according to the United Nations, many hunkering down in basements and subway stations to escape shelling. Ukrainian authorities said 137 people had been killed on the first day of fighting.

Western nations redoubled their efforts to crimp Russia's ability to do business, freezing bank assets and cutting off state-owned enterprises. But they stopped short of disconnecting Russia from the SWIFT international banking system or targeting oil and gas, which some analysts said had helped markets to recover. 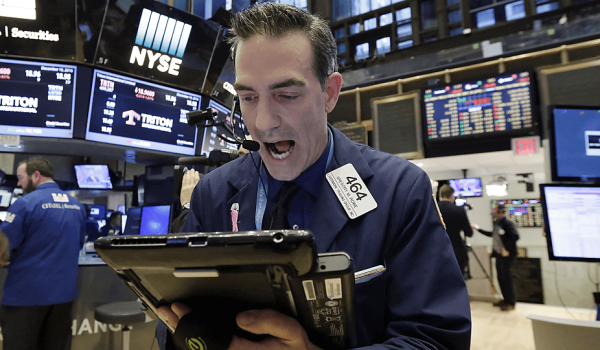 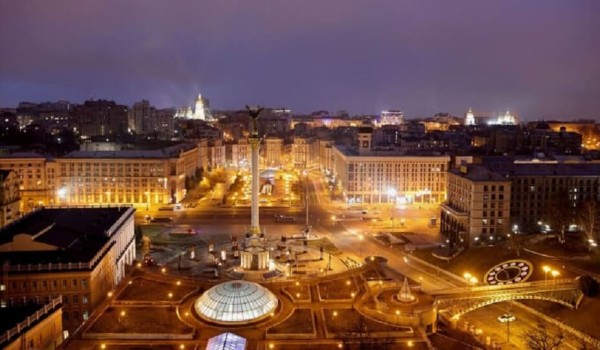